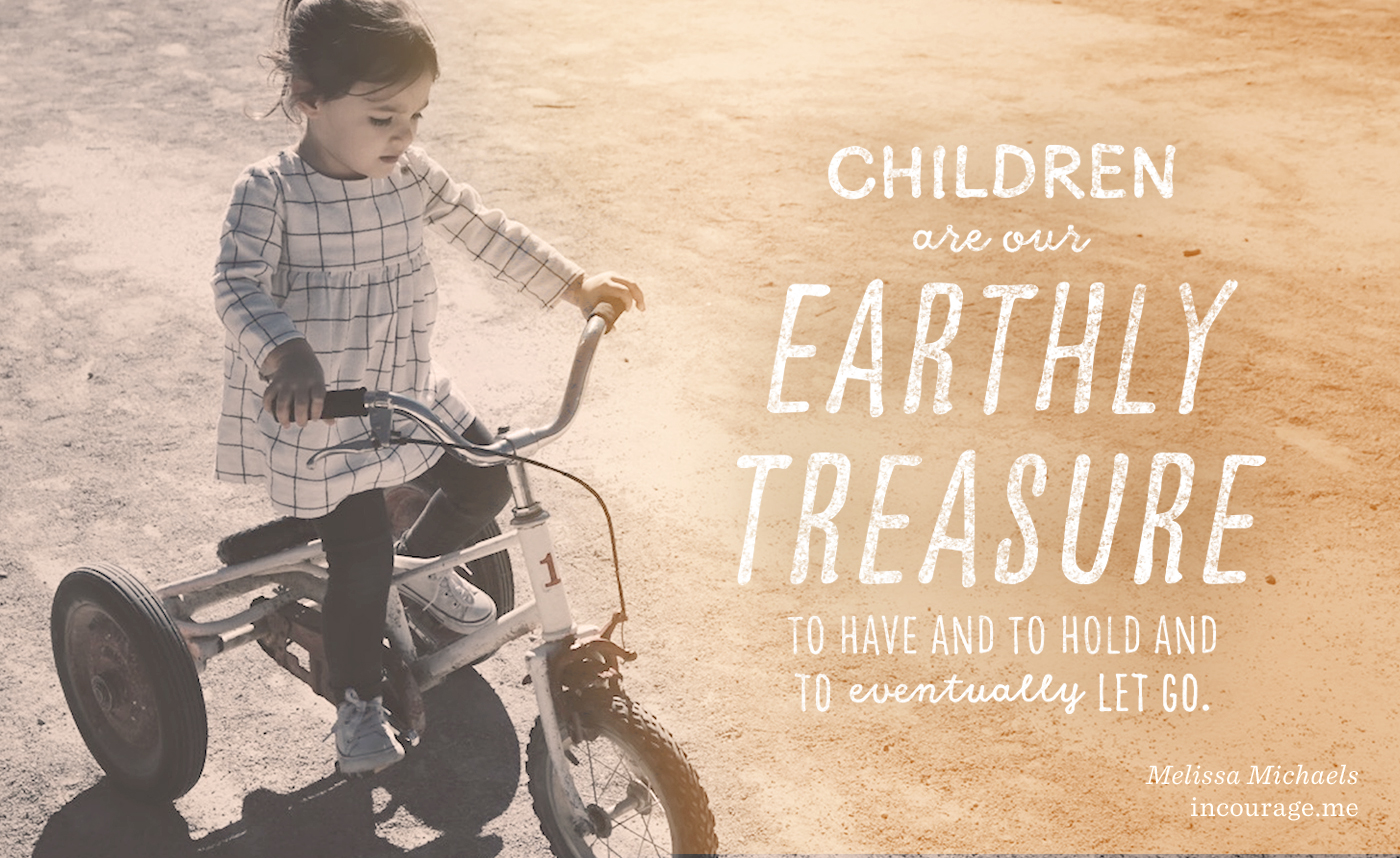 My son’s birthday is always on the first day of summer, June 21. He is our third and last child, our first boy. He was our straggler child, joining the family nine summers after his sisters. But he was chosen. Prayed for. Wanted at that exact moment in time.

I was worried about having a boy because I thought of myself as a girl mom.

I didn’t know a thing about being a boy mom. I thought boys were about bugs and snakes and I wasn’t at all experienced with those sorts of things. Silly me. God just smiled on me and said not to worry, you’ll adore him, bugs and all, and he’ll adore you, inexperience and all. You are the right mom for him, you’ll see.

He was an adorable curly headed blond boy with an impish grin and the biggest brown eyes you ever did see. While he was strong and independent, he was still a mama’s boy. When he was just a few years old, he sobbed on my shoulder after discovering I was already married to his daddy and he’d have to find his own wife someday. I held him tenderly and treasured that moment, knowing I would smile really big about it when he was a teen and I wasn’t as wonderful as he thought I was.

Eighteen summers of childhood will fly by quickly when you are raising kids to be adults.

Family life is busy and full and crazy. Memories of sand in toes and diapers and hair will blur into memories of waving good-bye to a brave boy through a mama’s tears at the summer camp drop-off.

I knew all along that I needed to soak in each moment as it happened, summers filled with bike riding, scraped knees, treasure hunts, sprinklers, water guns, ice cream cones, beach trips, basketball, playing in the park, backyard campouts with his dogs and his dad, and family s’mores around the fire pit because the bittersweet truth is those days never seem nearly enough when you look back on the fourteen summers quickly becoming a memory of days gone by.

Just four summers left. Now that the curly headed boy has turned into a strong handsome teen, so I brace myself knowing full well the days ahead will sometimes feel painfully long. But you figure out after raising two teens already that the days will not always feel nearly long enough. Eighteen years isn’t enough to get a boy ready to be a man, let alone enough time to prepare to be a mama to let him go.

But you do the best you can. Some days you just fall on your knees and pray for his soul and his steps because even though you know your role as his protector will evolve as fast as you witnessed those little boy shoulders broaden and squeaky adorable voice deepening, you will always, always be his fiercely protective but soft-hearted mama. Your heart is head over heels for this boy, even when he doesn’t see it or want to believe it. He is your earthly treasure to have and to hold and to eventually let go.

You just want to hold that little boy a little tighter while you learn to gently let him go. You pray for God’s grace and mercy as you raise your boy-turned-young-man up with arms wide open, trusting who he is and will become to the One who loves him more.

I have four summers left to be a mama of a teen. That thought leaves me a little weak in the knees, but I want to treasure each and every moment of the summers we have left. I sometimes pray for that day, many summers from now, when he’ll kneel before God at the altar to ask another girl to be his wife. I’ll know I’ll look over at him and wink through teary eyes to let him go. But until that day, we’ll treasure each summer we have together while we work on taking out the trash without reminders and other habits I know his wife will someday thank us for.

Children are our earthly treasure to have and to hold and to eventually let go. @theinspiredroom at @incourage: 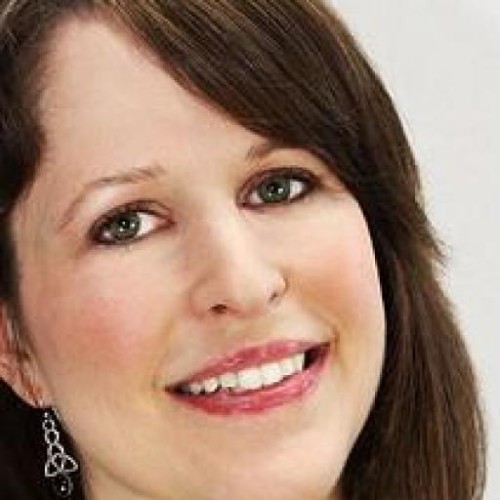 Melissa Michaels is the NY Times Bestselling author of Love The Home You Have and The Inspired Room book. Her blog, The Inspired Room, was voted Better Homes & Gardens Readers' Favorite decorating blog in 2014 and 2015. Melissa is a church planter's wife and a mom to three human kids and...