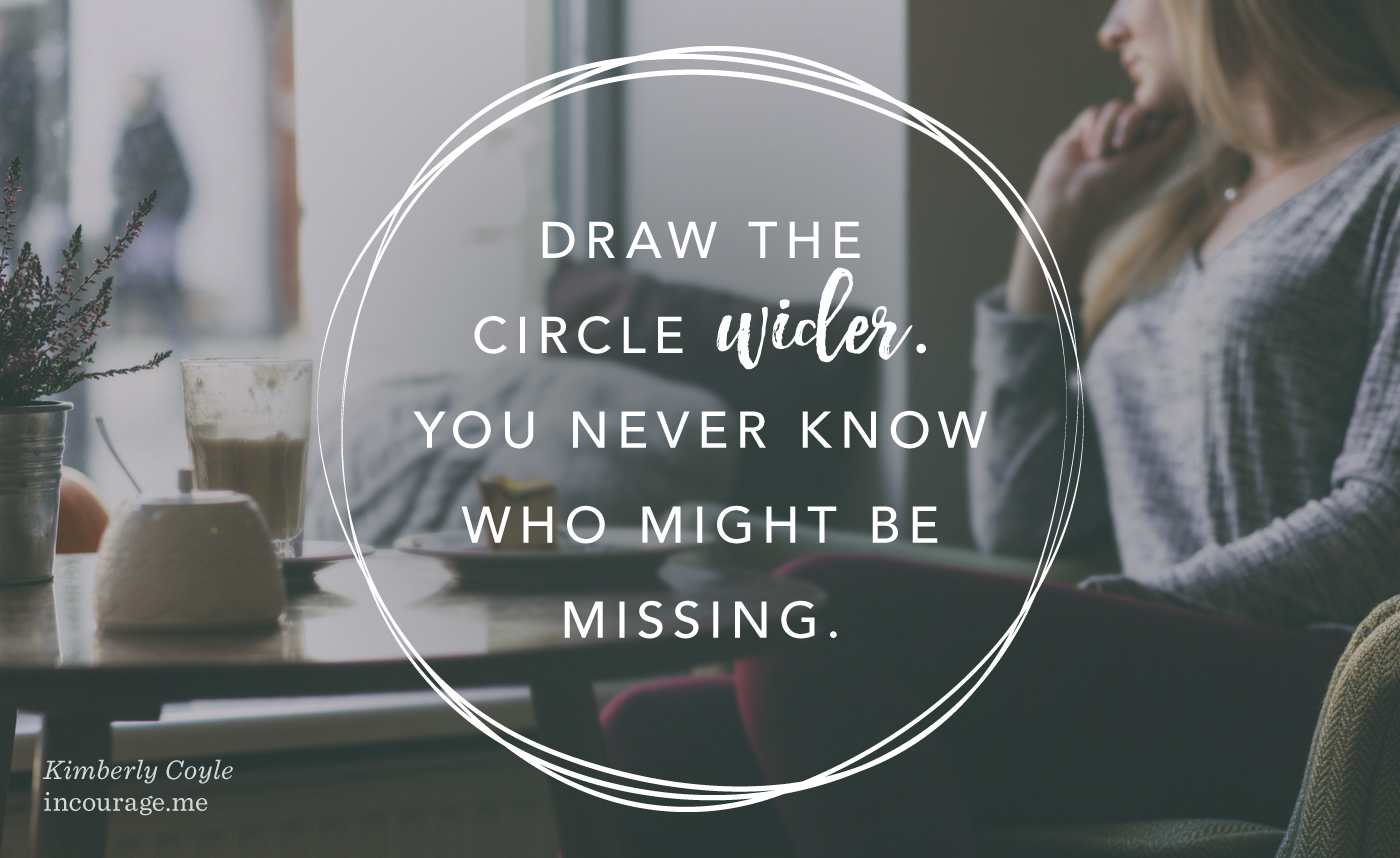 We met when she still wore a thin gold band on her left ring finger. I sat next to her in the only seat available at the crowded table, not realizing from that point on, my life would be better because she was in it.

As we sat in the restaurant surrounded by women who already knew one another, she told me her story. Her husband had broken the vows he’d made on their wedding day, and now she found herself in the middle of an unexpected and unwanted end to their marriage. Life as she knew it was over. She had no children, and her ex-husband now lived in another country.

I was ten years younger, happily married, and in the thick of parenting two little ones. She was a big-city lawyer, while I held no career aspirations. She overflowed with real-world experience, and I came from a sheltered background with very few bumps along the way. We grew up in different countries, but our souls spoke the same language.

She twisted the ring on her finger as she opened to the first page of her story, and even though by outward appearances we had nothing in common, something about her honesty and vulnerability touched me. Her wisdom, her experience, and her refusal to let bitterness blossom drew me in.

Ours was an unlikely friendship.

I sat squarely in the weeds of toddlerhood and breastfeeding — we rarely saw one another without one child or another clinging to me, while I tried to sip tea and chat through the fog of sleep deprivation. Meanwhile, she methodically and consistently walked a path leading her from lawyer to law firm partner to a position as a judge. I sang lullabies while she argued legalities, and yet, despite our differences, we created space for one another and our life callings.

She taught me there is more to becoming a woman than finding meaning through marriage or parenting. Being a woman means developing resilience and wisdom. It means following hard after God in the midst of our deepest suffering. Godly womanhood means standing with the underprivileged, fighting for their rights, and becoming a champion of justice.

My friend taught me that passion comes and goes, but perseverance to pursue what God has called us to is the true mark of greatness in His kingdom.

We lived in the same city for nearly four years, and I now live a continent away. Every few years, we try to meet in one country or another, and catch up on the time we’ve missed. Life is caught in the ocean between us. I miss her. I miss meeting for croissants at the local café and praying together on my white overstuffed sofa. I miss seeing her face after a church service.

It’s easy to cultivate a closed circle of friendship, filled only with women in the same age and stage as myself. I fall into this trap time and again as life becomes busier and more complex to manage. But, my life is richer for discovering an unexpected kindred spirit. I have so much to learn from her, but I hope to always remember her first life lesson — draw the circle wider. You never know who might be missing.

Draw the friendship circle wider. You never know who might be missing. // @kimberlyacoyle at @incourage: 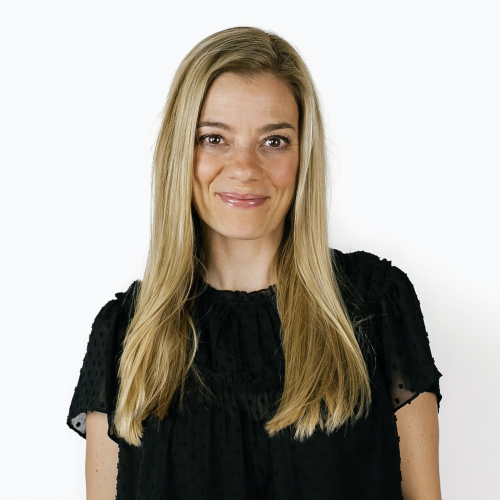 Kimberly writes, teaches, raises kids, and revels in a perpetual state of wanderlust on the East Coast.