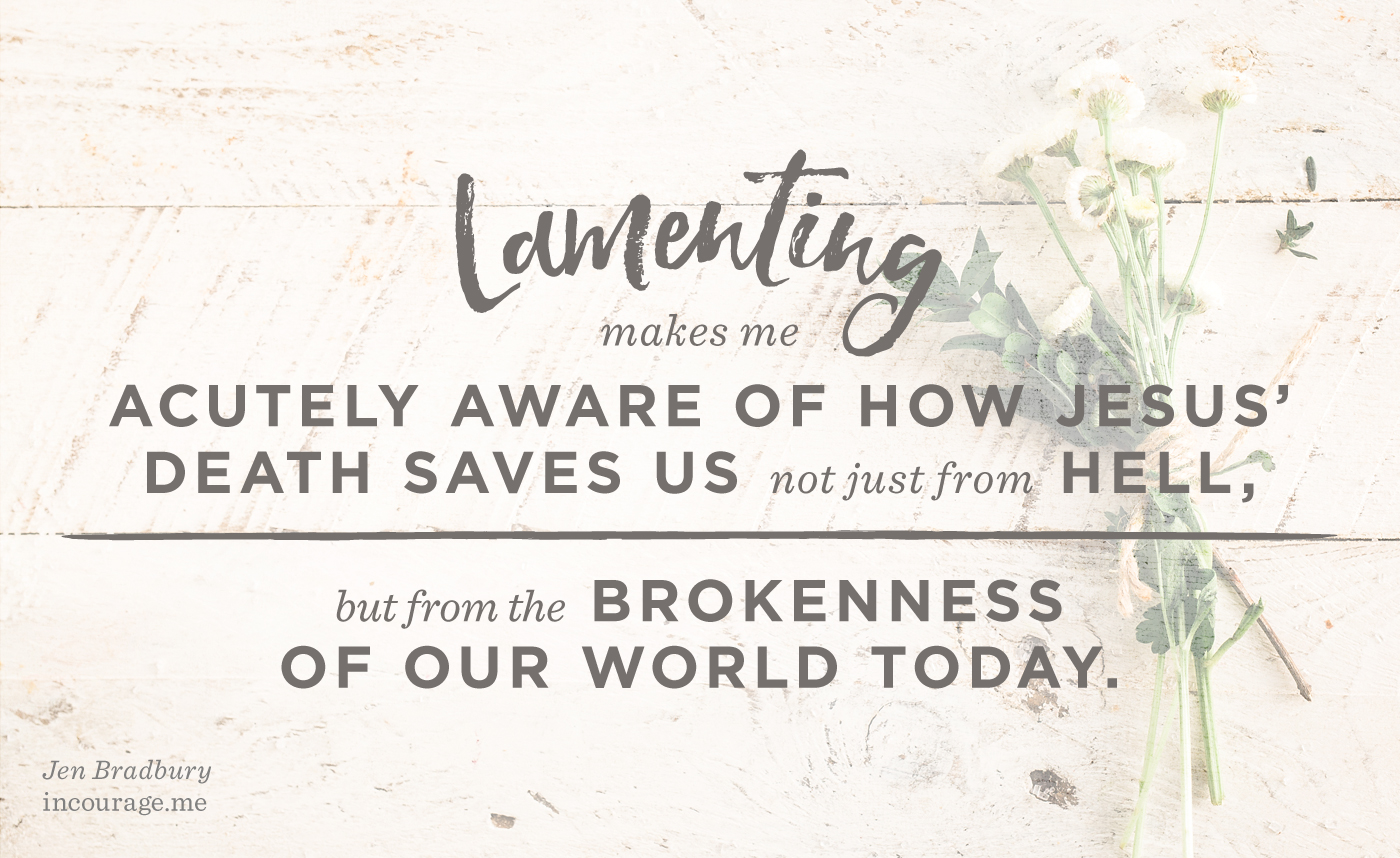 “We’re going to bury the Alleluias on Sunday,” my colleague told me.

Although I’d grown up in a church where Lent was a thing, I’d spent the previous five years working at a non-denominational church that didn’t observe it.

Needless to say, when my colleague announced we were going to “bury the Alleluias,” I had no idea what she was talking about.

I soon found out.

That Sunday, the last before Lent began, we handed out ribbons to everyone and encouraged them to wave them whenever the word Alleluia appeared in worship. Then, near the end of the service, we invited everyone to place their ribbons – i.e., their Alleluias – in a bag to “bury them”.

The practice was meant for children. Yet, as an adult, I found it meaningful, too.

For the duration of Lent, we eliminated the word Alleluia from our worship services. Because of the heightened awareness I’d gained from waving my ribbon every time we’d sung Alleluia the previous week, I noticed its absence in a way I never had in my church as a child.

I felt the gravity of the season.

I felt its somberness.

That year, for the first time, I appreciated Lent.

I mourned the things in my life that were broken: Relationships that were fading, people who had died, job losses, and an assortment of other transitions.

I lamented all that is broken in our world, including violence, poverty, and war.

In Lent, it suddenly felt as though these things – the things that overwhelm us but don’t always feel welcome in church – belonged there. It felt like church wasn’t just a place that glossed over people’s problems but instead acknowledged them.

Lament, it turns out, is a holy act.

Lament gives us the space to recognize that all is not as it should be. We, and the world, are broken. Sadness is real. Yet, Jesus is here, weeping alongside us in the midst of that brokenness.

That year, Lent felt long. Six weeks is a long time to sit in the darkness and there were moments when I simply wanted to move on to the happiness I’d grown more comfortable expecting from church.

Yet, as it turns out, I needed those six weeks to prepare my heart for Easter.

Those around me did, too.

That year, we waited for Easter with longing and anticipation, in a way I never had before.

When Alleluia first appeared and people began waving their ribbons, I was overcome with emotions. My eyes filled with tears and I was left unable to do anything more than cry. I noticed the same was true of other people as well.

With tear-filled eyes, I appreciated Jesus’ resurrection in a new way. Lamenting had made me acutely aware of how Jesus’ death saves us not just from hell, but from the brokenness of our world today. Just as I’d felt the gravity of the Lenten season, I now felt the magnitude of Easter.

So I joined my voice with those of my family of faith and sang, Alleluia — to God be praised. I did so, not just because it’s what you do on Easter but because journeying through Lent showed me that indeed, the God who is with us in the midst of brokenness and who saves us from it, is worthy of our praise.

How to Find Your Way Through the Middle of a Transition, by Stephanie Bryant: https://t.co/Ua8NXOv2O5 https://t.co/YjPd18i1Tr

'Feeling the gravity of the Lenten season helps us appreciate the magnitude of Easter.' @ymjen at @incourage: 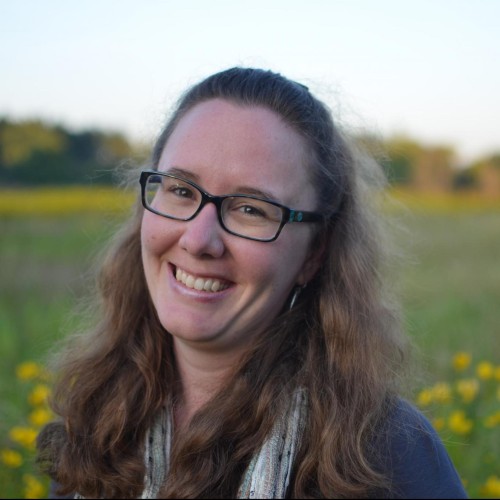 Jen serves as the director of youth ministry at Faith Lutheran Church in Glen Ellyn, Illinois. Jen is the author of The Jesus Gap, The Real Jesus, and Unleashing the Hidden Potential of Your Student Leaders. She and her husband Doug love hiking and traveling with their daughter, Hope.