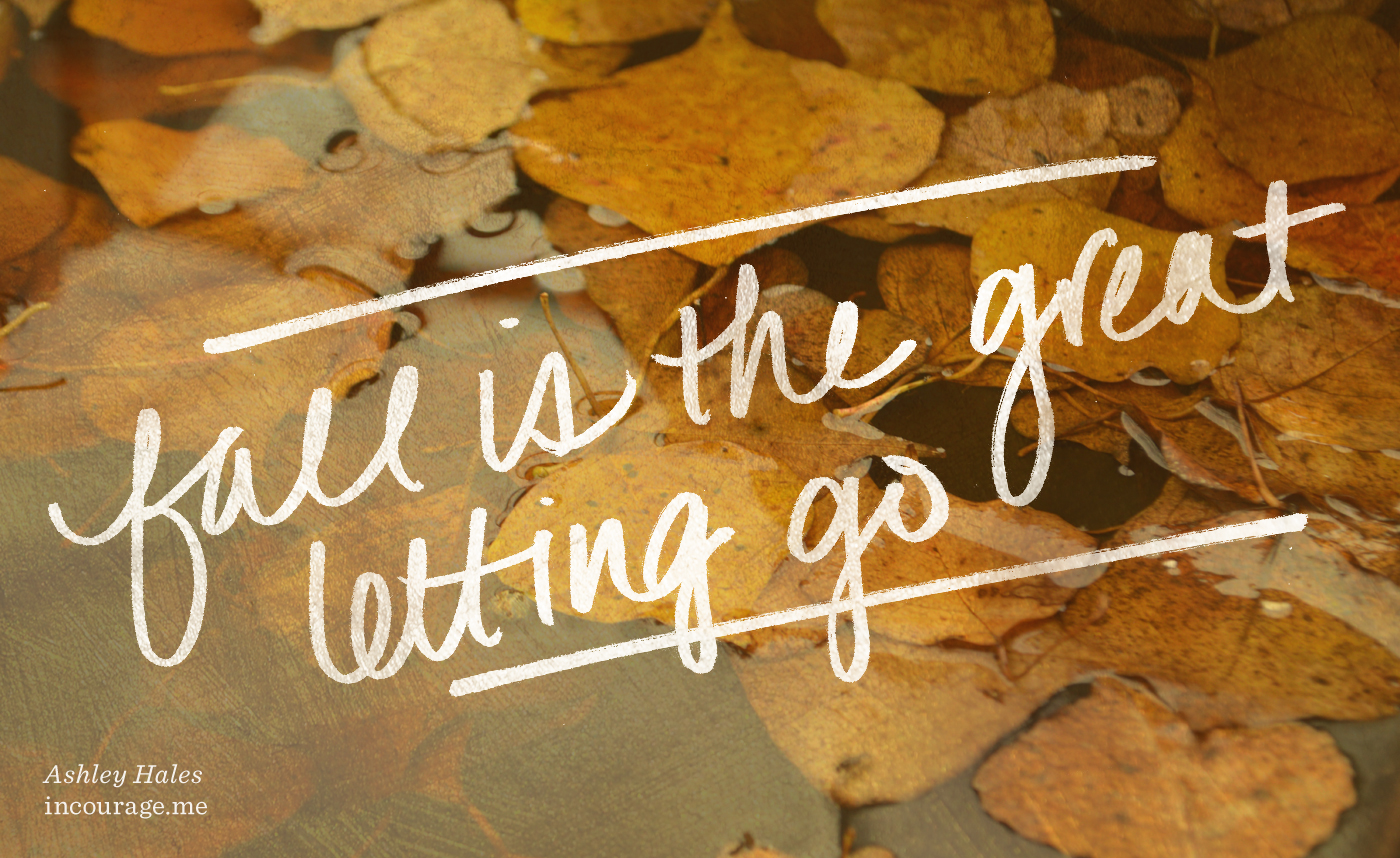 In the years we lived in Utah, the mountains were a solace — the first place you’d see the wildflowers in summer and the leaves blaze with color in fall. Circling the city in my minivan, I always had my eye on the seasons right out my window. My mouth would drop with their majesty. But fall was always my favorite. Fall was stepping into a storybook complete with a mountain lodge in the middle of autumn, sipping on hot drinks and then later, crunching crisp and colored leaves underfoot as we wrapped our jackets more tightly around us.

A year ago, we left that mountain range we’d watched shift each season for years. We’d seen God open new pathways to start a church back home, miles from where we grew up in Southern California. So we moved. We prayed. We raised money. We met neighbors and threw parties until, slowly, a church began to grow. But in the process I lost fall.

I traded my mountain pathways for suburban walking paths. I exchanged the chilly tips of wind for sea breezes year round.

For me, fall wasn’t about Instagramming pumpkin spice lattes or gathering leaves with my children. It wasn’t about driving through the mountains to see the leaves turn — though all those things were part of our seasonal liturgy. No, fall was about seeing the world magically change before my eyes. Fall was about seeing the earth begin to die as, before each leaf dropped, it turned to a flame of glory. Even when leaves were dead they were raked into piles and became the source of delighted squeals from little boys who jumped in again and again.

Fall showed me most clearly what I’m scared of: That dying is never the end — whether that’s when we’re approaching the end of life, or when we’re dying to ourselves day-in and day-out. There is something mysterious in the golden color change. That to drop and fall is a gift, too. It is not the end.

Fall is the great letting go.

It does not render the trees invisible, as if giving up its leaves means that the tree withers and turns in on itself, becoming a shadow of itself. It is rather in the letting go where its glory shines; it’s cracked open and it gives up its fruit. It’s glory. It’s majesty. It causes our jaws to drop in awe at a hillside the color of flame. But it’s a death knell, too. Because only death makes the colors come out. The trees need to be stripped bare before new life can grow.

As we’ve moved miles away from those mountains, I am that tree stubbornly holding onto my dying leaves because they are comfortable, they make me safe, and I often cannot imagine that the letting go is ultimately good. Even when you know your present is planned, and that you are called right here, right now, it does not mean Jesus wraps it up in a shiny gold bow. He didn’t hand us a life ready-made full of all the things we desired. We are the trees. One among many.

Perhaps when watchers see us burst into life it will be the colors of Jesus they see.

But it doesn’t feel that way of course. It feels like — and it is — death. But so it is with this life of paradoxical faith, the way up is down, the way in is out. And only the needy will find it.

Thankfully, we’re all needy ones. But we can’t be alone. We are the trees that, when together, provide the shelter of a rich ecosystem. We are the ones that can brush color that blankets mountainsides. Only in our solidarity will death, loss, and pain somehow mysteriously be transformed into awe-inspiring beauty. Only then will we see how dying to self was really the plan all along. And instead of isolation and invisibility, death is a glorious becoming right into beauty itself.

Life is, after all, on the other side.

'Fall is the great letting go. But letting go is where glory shines.' @aahales at @incourage: https://aws.incourage.me/?p=181572 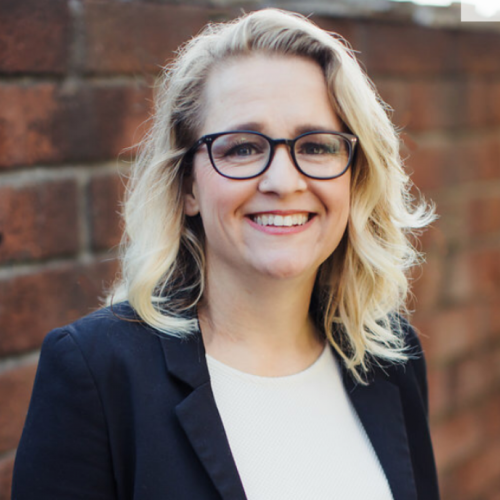 Ashley Hales is a PhD, writer, speaker, pastor’s wife, and mother. Her first book is: Finding Holy in the Suburbs: Living Faithfully in the Land of Too Much (IVP). Connect with Ashley at aahales.com or @aahales on social media.