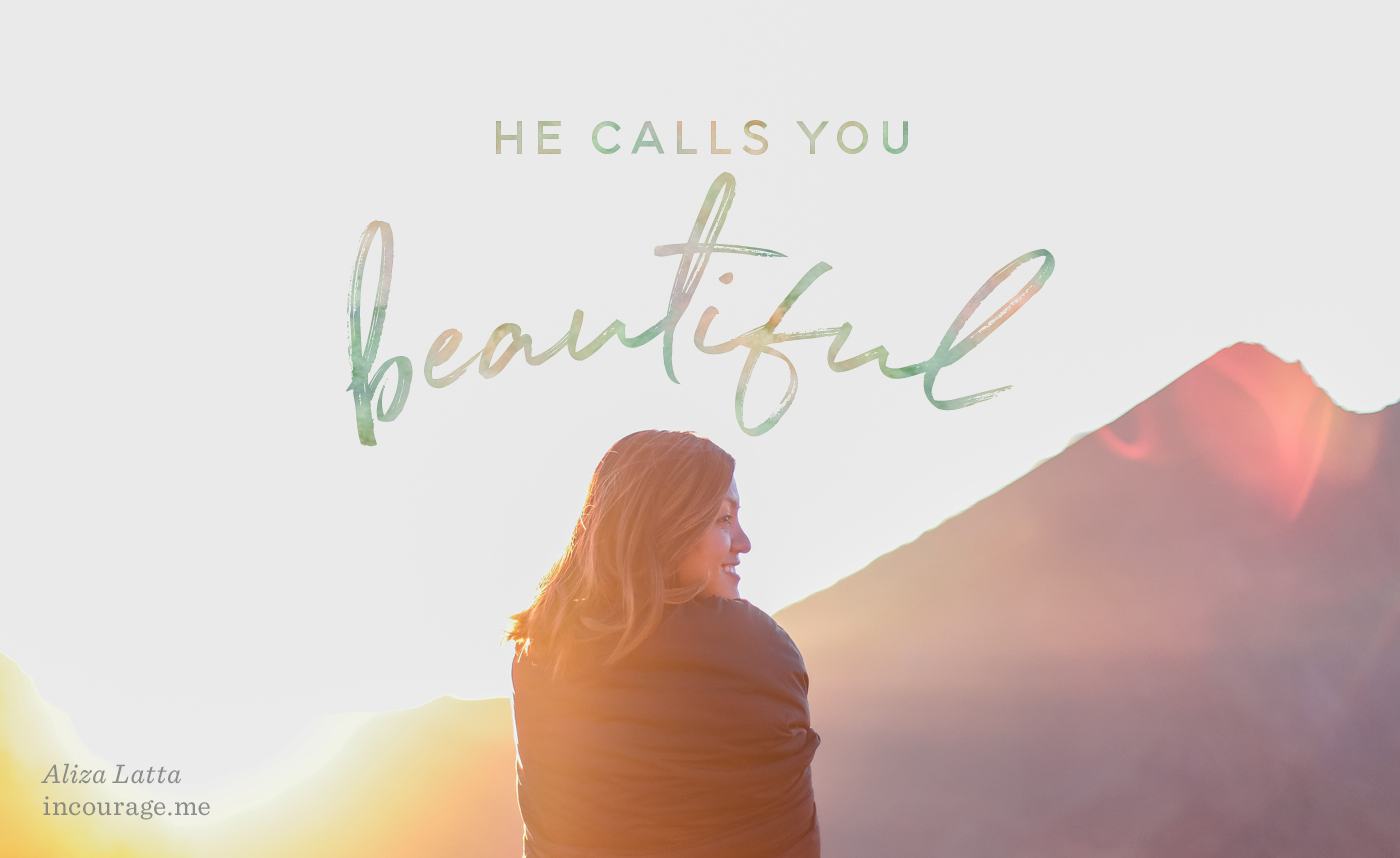 You don’t forget the first time a boy calls you beautiful.

You don’t realize until years later that when he was whispering those words, he was permanently engraving them deep inside of you.

You don’t perceive the power that handful of syllables has.

Before he tells you, he looks at you. His eyes peer into yours, causing your face to flush red down to your toes. You half wonder if he’s aware of how he makes you blush. You don’t comprehend what’s happening. You don’t think. You just watch him while he says this to you.

You lean into how you’re feeling: you’re a wildflower, freshly plucked. You’re a dainty ballerina. You’re a fuzzy Polaroid picture, the edges blurred, still in the midst of focusing.

You are feminine and beauty. Of course you are — he just said so himself.

You do? You think I’m beautiful?

The stuttered question comes out before you can stop it, and you turn your face down shyly, away from him. You want him to think you’re confident, not insecure.

Then he’s grasping your chin with his long fingers, turning your face back up to look into his eyes. He repeats what he told you before. Surely if he’s said the words a second time, he must believe it. They must be true.

I do. I think you’re beautiful.

The power of his words — they changed everything for you.

Years later, when you finally understand that what the boy said about you doesn’t determine your identity, you think about Someone else’s words.

He’s not simply a boy who makes you blush, or turns you shy, or calls you pretty. He’s the Poet who created the universe. The Artist who made you worthy. The Writer who authored the story you’re living.

And He calls you beautiful.

So you lean back and breathe, His love filling you deeper than anyone else’s ever could.

You close your eyes. You’re not stuttering anymore.

Do you think so, Jesus?

He’s strong and mighty and tender and precious. And He loves you. You begin to cry from the tenderness of it all.

I do. I think you’re beautiful.

So you sit at His feet, and He wipes your tears, and you remember how — even in the midst of your darkness and shame and fragility — He calls you beautiful.

'He’s strong and mighty and tender and precious. And He loves you.' @alizalatta at @incourage: https://aws.incourage.me/?p=182125 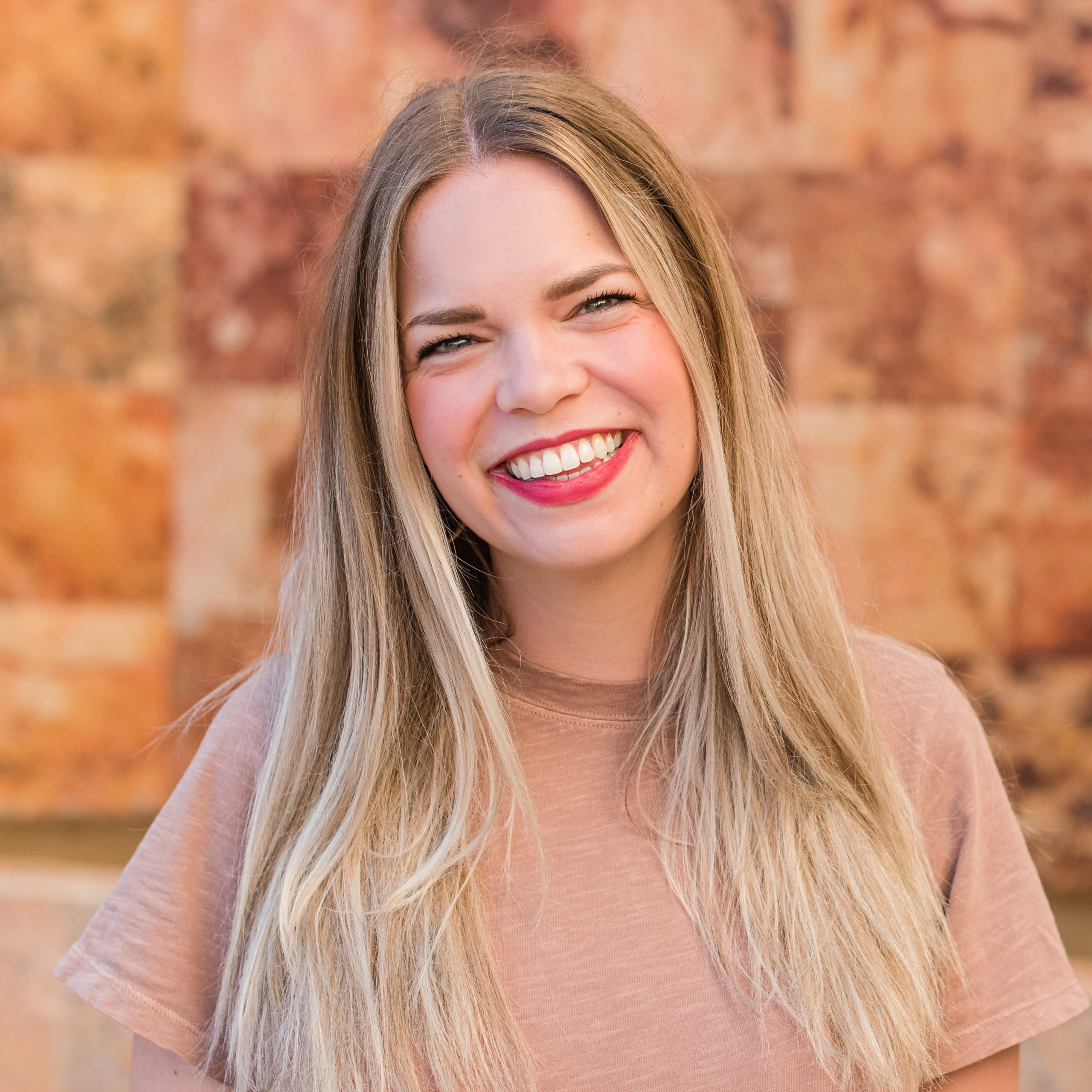