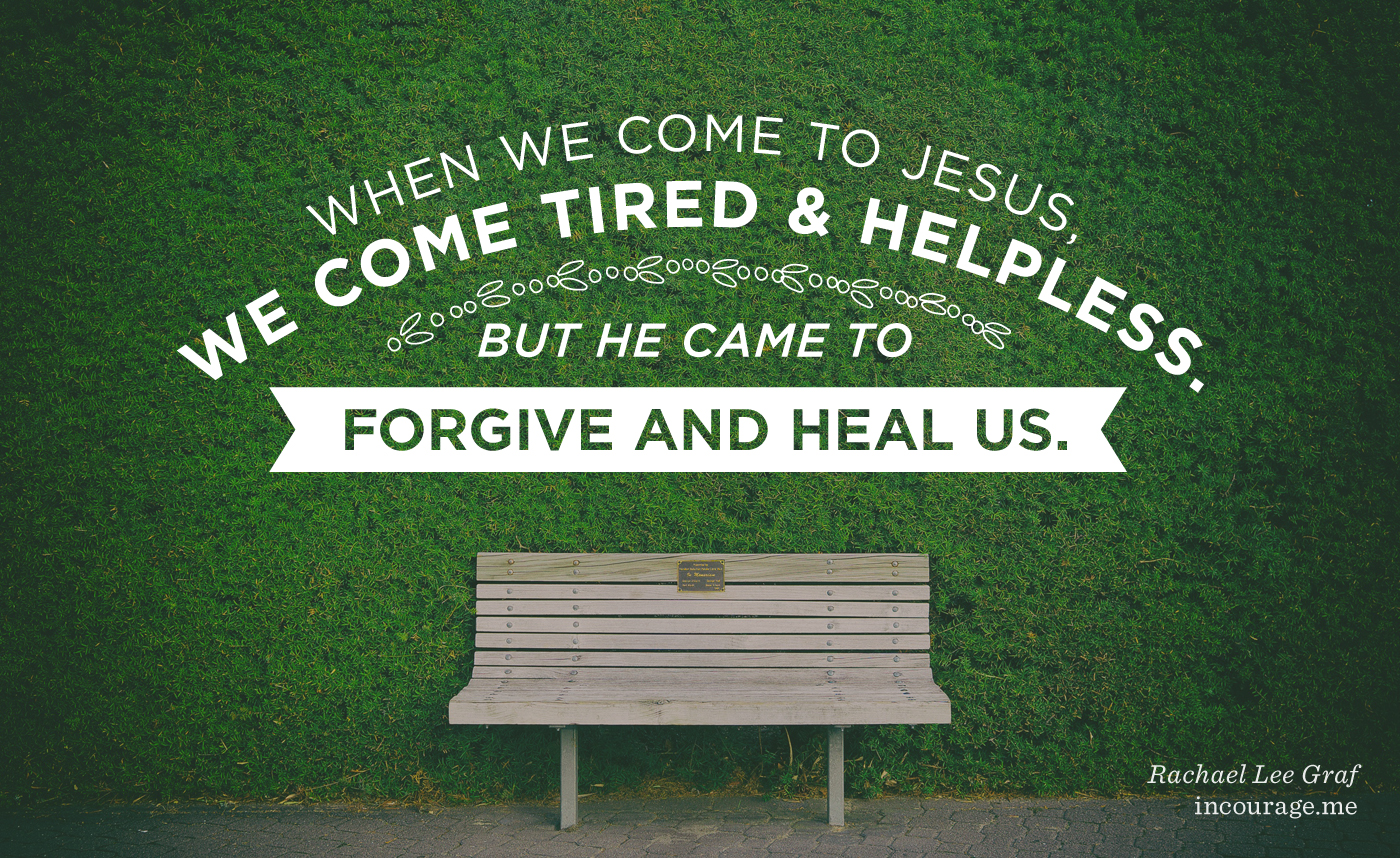 I recently graduated from college. I have no long term plans — except for plans that involve chocolate.

I used to think that I was one of those people who actually embraced the new and the different.

I remember distinctly a day during my sophomore year of college, when I sat under a tree and demanded that God speak to me. I was worried and anxious about something, and I wanted God to give me an immediate answer. So I waited. And waited. And heard nothing. I stood up abruptly, angered.

As I walked away, God spoke: You expect too little.

In that moment, I realized the truth. I have made my God too small.

There is one character in the New Testament that I readily identify with, and he doesn’t even have a name. Allow me to set the scene. You can read the whole story in Mark 9. Jesus and His three closest friends — Peter, James, and John — have been spending some time on a mountain, and crazy things happen. Jesus’ appearance changes so that he shines like the sun, and two prophets, Moses and Elijah, appear and begin talking with Jesus. Peter is overwhelmed and confused and starts spewing words, suggesting that the six of them have a regular old camp-out on the top of the mountain.

Suddenly, God speaks from a cloud: “This is My beloved Son; listen to Him.”

Then Moses and Elijah disappear and Jesus looks just like He did before. As the men descend from the mountain, they are met by a mob. Dust is flying, people are shouting, and Peter, James, and John have no idea what is happening.

Jesus, seeing His nine other disciples in the midst of the chaos, asks: “What are you arguing about with them?”

In response to Jesus’ question, a man steps out of the fray. He is visibly distressed, and he falls to his knees in front of Jesus. The man informs Jesus that his son has been afflicted by a demon since childhood, and that, although Jesus’ disciples have been trying to cast it out, they have failed. Then the father says: “But if you can do anything, have compassion on us and help us.”

I’m not sure what the father was expecting Jesus to say or do, but he probably didn’t anticipate Jesus’ response.

“‘If you can!’” says Jesus. “All things are possible for one who believes.”

The father, at once helpless and convicted, cries, “I believe; help my unbelief!”

And Jesus does. He casts the demon out of the boy and returns him to his father, whole.

When the father came to Jesus, he came defeated. Brokenhearted by circumstances, he had simply given up. Jesus does not condemn the father for his lack of faith, but He does rebuke him: “All things are possible for one who believes.”

The only thing the father had to do was believe in Jesus. And this is a picture of the gospel.

We cannot save ourselves. We are all broken by sin — the desire to live independently of God. And when things get bad enough, we realize that we can either keep dragging ourselves through life, or we can surrender to the One who made us.

When we come to Jesus, we come uncertain. We come tired. We come angry. We come depressed. We come helpless.

And we all need help believing.

The boy was not the only one who was healed that day.

The father was too.

'When we come to Jesus, we come tired and helpless. But He came to forgive and heal us.' Today at @incourage: https://aws.incourage.me/?p=179500 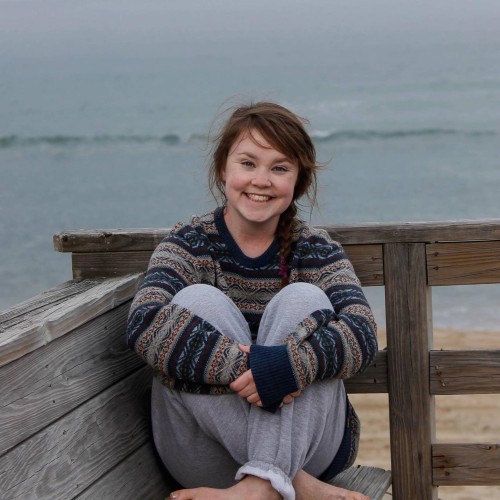 Rachael Graf is an aspiring freelance writer who has a passion for words and sharing them with others.