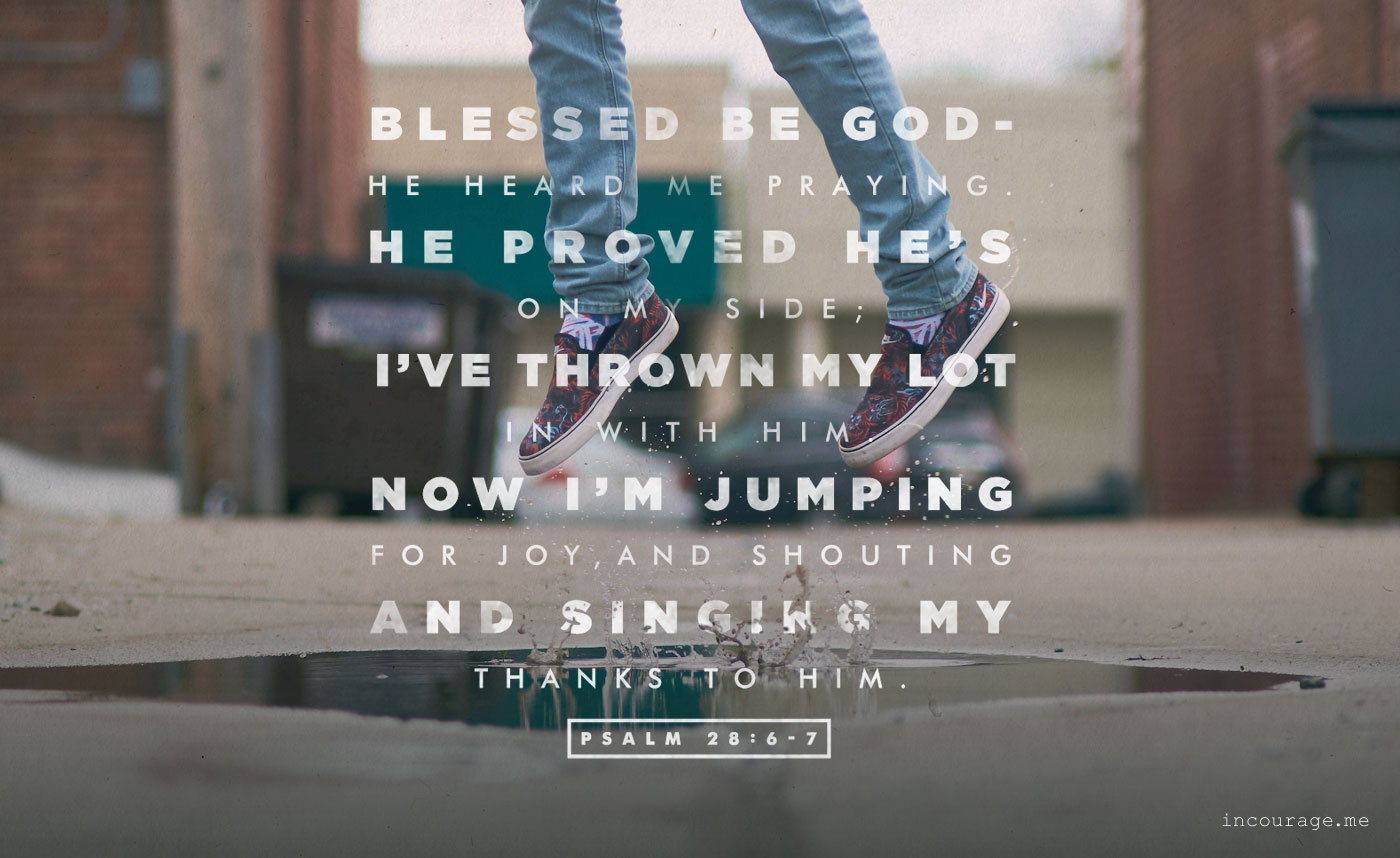 From grades 4-12 I fantasized about being the new girl at school. Sounds like a quirky dream, right? Well, here’s what led me to yearn for a status that’s far more often associated with awkwardness than glamour.

I grew up in a rural stretch of Pennsylvania that, to this day, doesn’t boast a single working traffic light. Small town life comes with charms and challenges that share the flip-side of each characteristic found in a real-life Mayberry.

For instance, there’s no such thing as a stranger in sparsely populated boroughs.

Charm: Everybody knows your name and the name of every person in your immediate, extended, and ancestral family.

Challenge: Everybody knows pretty much every success and every failure you and each of your family members (living and dead) have had a hand in.

Another characteristic common in small town schools is the fascination with the new kid. When you attended classes with the same 52 students year after year, it’s natural to bubble with excitement when spotting an unfamiliar face in a very familiar crowd. At my school, being the new girl was akin to a stint on a reality TV show — instant name recognition, a ready-made fan club, and the boyfriend of your choice.

The idea of a carrying a blank slate to a new city excited me, and after college graduation I did just that. I bought a one-way plane ticket, packed two suitcases, and moved to Orlando.

At first, being the new girl in the land of the mouse was everything I had hoped. I loved the sunshine, career opportunities, and social circles. I met scores of people my first week in the city and had countless invitations to join Bible studies, prayer circles, book clubs, and other activities. During my inaugural month in Orlando I visited every theme park twice, attended three concerts, and brought a side dish to more brunches than I can remember.

I loved the attention that came with being the new girl, but as routine set in I realized that real friendships require intention.

While my experience in Orlando was my first stint as the new girl, it wasn’t my last. After I got married, my husband and I moved to Gainesville, then to Washington D.C. Shortly after we welcomed our first baby, we packed up a moving truck and headed to Texas. Then we made a home in South Carolina for a year with a toddler and newborn in tow. After that, we found ourselves in Georgia, then Ohio, then Maryland, then Virginia where I proclaimed that we were settled.

But guess what happened? Yep. Last week we moved again.

Now we’re back in Texas but in a city we’ve never lived in before, which means that for the eleventh time in 20 years I am once again the newbie. And it’s equally as exciting as it is terrifying, just as it was when I was 22. Being the new girl brings both wonder and hard times, and I’ve found that the older I get, the harder it is to be new.

Thankfully, God is a masterful teacher and I am blessed with lessons learned during previous times of transition that help me temper the mixed bag of emotions bouncing about my heart as I type.

Here are three truths that I am clinging to today as I navigate a new workplace, a new neighborhood, and a new way of life . . .

1. People are the purpose.

Each move my family and I have ever made was job-related. Usually my husband’s career took us to a new city, but this time I received a once-in-a-lifetime career opportunity. But a job alone is never the end goal. The point behind every experience is the people who we encounter along the journey. I’ve learned that I can accept as many invitations as offered, but none of the events have meaning unless I take the time to make a difference in the life of another. Sometimes it comes as a simple yet sincere smile, and then there are opportunities to serve on a deeper level. But each person I meet is in this world on purpose and sharing God’s love with all people is the entire point of life.

2. Hang on while letting go.

Years ago I held the notion that as soon as I moved, I needed to let go of everything I had before and completely embrace a new beginning. Now I know that I can hang on and nurture my long-distance friendships as I cultivate new friendships. I can and should continue fellowship from afar with cherished friends, while letting go of the expectation that those seasoned relationships will remain exactly as they were.

3. God truly is good all of the time.

By definition, being the new girl means that almost everything you experience within a month or two (or 12) is also new to you. With all that change, it helps to focus on the constant. God’s goodness does not change with circumstances. The old saying, “God is good all the time,” isn’t chatter. It’s a fact I can count on during the twists of rejection, turns of uncertainty, brushes with loss, and collisions with failure.

Blessed be God — He heard me praying. He proved He’s on my side; I’ve thrown my lot in with Him. Now I’m jumping for joy, and shouting and singing my thanks to Him. {Psalm 28:6-7}

Your turn to share: I’d love to learn from you as well. Please share a lesson that God has taught you during a time in your life when you were either the new girl or welcomed a new girl.

'The point behind every experience is the people we encounter along the journey.' @AngelaNazworth at @incourage - https://aws.incourage.me/?p=179784