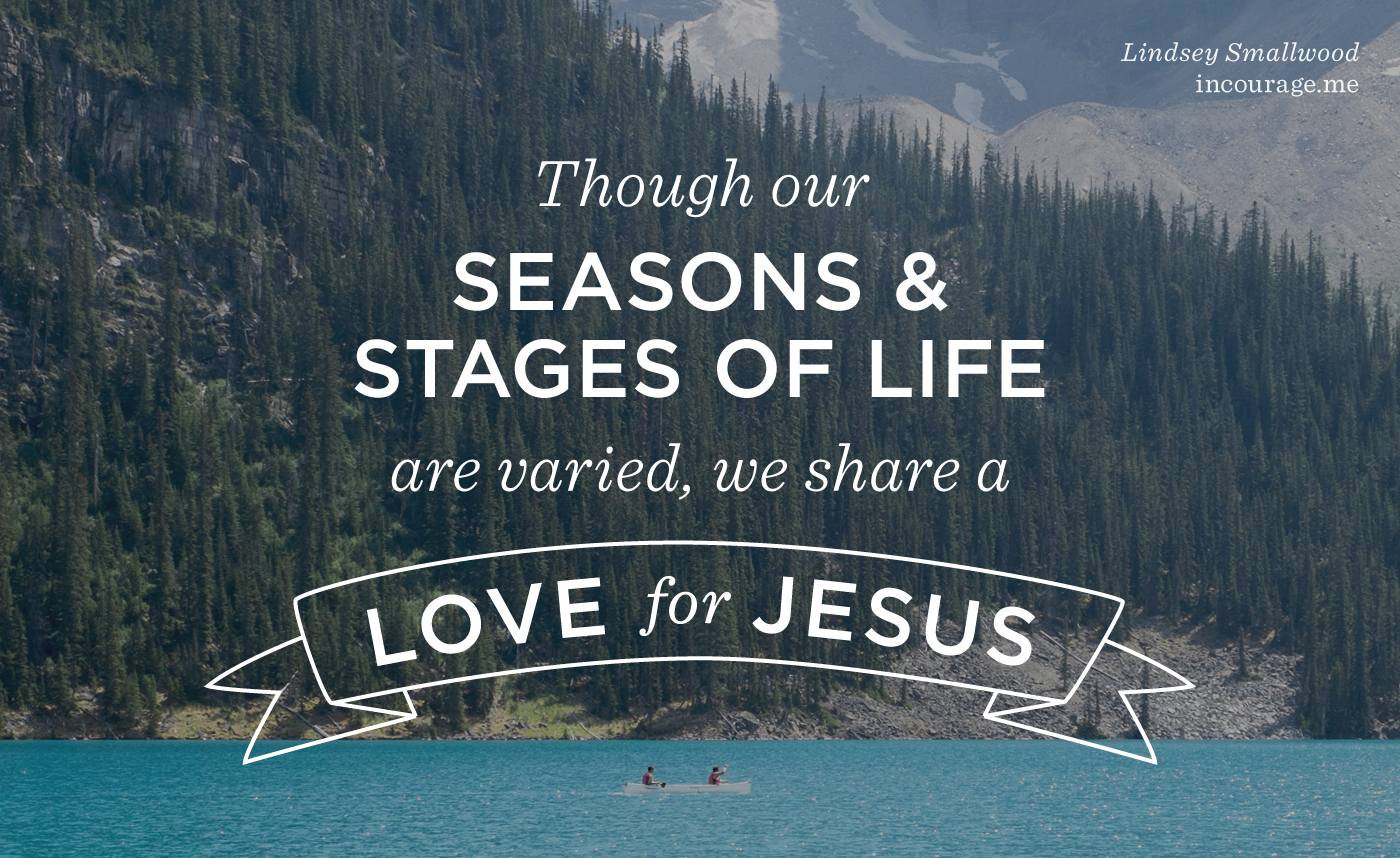 One of my regrets from my time as a college student was never joining a sorority.

I know sometimes sororities get a bad rap for being too focused on looks or emphasizing conformity. But something about the systematic approach to relationship building, the clearly defined roles, and even the matching t-shirts totally appeals to my people-loving heart.

At the southern university I attended, the process of initiation into the Greek system takes place in the summer before school begins. When I moved into the dorms the week before classes started my freshman year, sororities had already welcomed their new pledges. At that point in my young life, I didn’t even know what a sorority was, and I certainly had never considered moving away to college early to join one. I missed my opportunity before I even knew it existed.

There was a second chance a year later when sophomores could pursue the initiation process. But by the time my sophomore year rolled around, my calendar was full with other commitments. Plus, I worried that I’d be the odd-ball, joining a class of girls younger than me.

Still, in the nearly 15 years since graduation, I’ve often wondered how my college experience would have been different if I’d had the chance to join one of those storied sisterhoods. It’s a small sadness that surfaces whenever the word “sorority” pops up in conversation.

Last year after attending a local Bible study group for some time, I was asked to join the leadership team.

If I’m honest, I said yes in part because I love helping women study the Bible and in (somewhat larger) part because the leadership team offers free childcare, which meant extra time in the week for me to be with adults while my kids were well cared for somewhere else. But as our team meetings began last fall, I began to see that this group of women I’d been invited to serve with were more than just givers of extra babysitting hours.

Each week before we studied our lesson or made plans for an outreach event, we shared a meal together. Sitting around the table, we told stories and checked in on the big and small happenings in our lives. As I got to know this vibrant group of ladies, I connected first with the women closest to my age, those raising young kids. But soon I found myself forming friendships with those facing an empty nest for the first time and even a woman welcoming great-grandchildren to her family.

Our friendships deepened as each week we spent time in prayer for each other, sharing joys and struggles.

I knew these women were the real thing when I started getting cards and emails following up on my prayer requests, offering words of encouragement and blessing. They showed up with meals in the weeks after an unexpected miscarriage. They offered to watch my children so I could attend a needed doctor’s appointment. These ladies welcomed me into their ranks, loving me and showing me what faithful friendship looks like as we planned baby showers and held hands at funerals.

A couple months ago, we held our final meeting for the year. As I looked around the room, the Lord reminded me of my secret longing to have been in a sorority. It was almost like a whisper in my heart, “Look at the sisters I have given you.”

And that is what we are.

Though our seasons and stages of life are varied, we share a love for Jesus, a love that stretches beyond the confines of our responsibilities on the leadership team. It is that shared love that makes us more than a group of people leading a Bible study, it’s made us a family.

It’s not the sorority I expected, but it’s such a sweet gift to find a place in this sisterhood, God’s family.

See what great love the Father has lavished on us, that we should be called children of God! And that is what we are! {1 John 3:1}

'Though our seasons and stages of life are varied, we share a love for Jesus.' @lindseysmallw at @incourage - https://aws.incourage.me/?p=179481 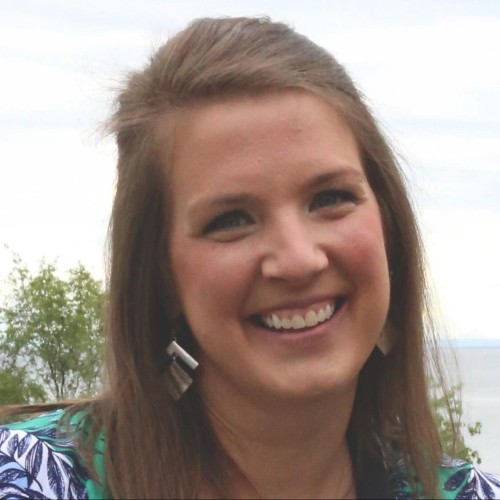 Lindsey Smallwood works and writes in Colorado where she hopes to leave a legacy of good relationships and bad dance moves.