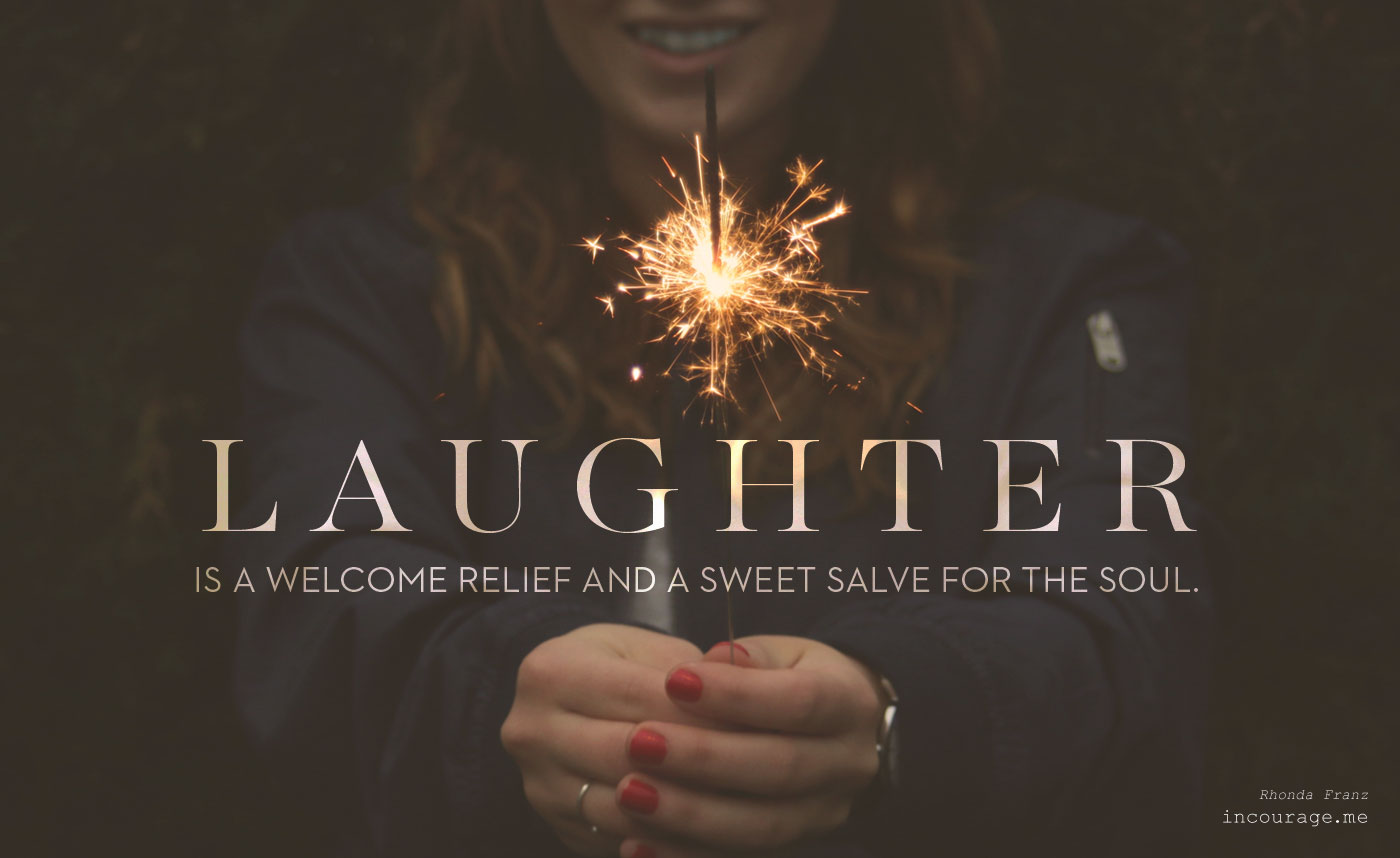 The 1000th time my youngest child threw a tantrum during our hectic morning routine, I knew it was time for a new reaction. In the midst of my immediate exhaustion, I looked at him, crossed my eyes, and vigorously shook my head back and forth. His two brothers, sitting on each side of him at the breakfast table, immediately broke out in giggles. Crumbs of toast tumbled out of their mouths as I added to the goofiness by sticking out my tongue.

My littlest man, tears halfway down his cheeks, tried hard to resist. He failed. His whines turned into half whines and then into pseudo coughs and muffled laughs, and by the time I was dizzy all the boys were laughing loud and nearly choking. Food safety and bad table manners aside, it was great way to thwart his plan.

We’d been many months deep into regular morning meltdowns. I tried to make sure my child received a few moments of one-on-one attention before preparing breakfast, but I’d long since ceased questioning how the routine needed tweaking or what in the world I was doing wrong.

Then one day, the infamous last nerve prevailed. After months of giving grace, I had hit a wall. Two family members on the verge of tears make for a manic morning and a rough start to any day. Along the way, dueling meltdowns became our new normal — a habit for this child who, in a family of five, is admittedly often along for the ride.

Typical things triggered his sadness, as it goes with young children: a misplaced blueberry or a helping of syrup not equal in circumference (we’re talking millimeters here) to that of his brother’s. He whined, I threatened. He fussed louder, I hauled him back his room. The time spent getting ready for school turned into tension-filled moments where none of my children could meet expectations. I snapped at them, and they felt pressured and hurried. Tantrums among children spread like a nasty stomach bug, and my aftermath was making it worse. On too many mornings, we all loaded the car emotionally worn down before the sun was barely up.

But on this morning, I looked for a detour around that wall, swallowing my pride with my lukewarm coffee. Rather than him throwing off our morning, I needed to throw off his.

Finding humor in the day-to-day situations isn’t often preached about from the pulpit. Laughter isn’t usually the subject of Bible studies. But both are incredible gifts from God and have the ability to bring about the joy encouraged in Scripture for those whose hope is in Christ.

As I know from Ecclesiastes 3:4, there is a time for laughter. As I know from the Proverbs, joy is connected to a happy heart {Proverbs 15:13}, a well-fed soul, and emotional healing {Proverbs 17:22}. Since that day we all got goofy at breakfast, I’ve tried more to laugh off the quirky and even annoying things about motherhood, marriage, and general mayhem that make up our moments, our days, our years.

Such laughter is a welcome relief and salve for the soul. The more I work to be intentional about spotting humor during the everyday things, the better I become at turning a bad moment into something less stressful and look above the mundane, the dreary, the outrageous. And the more I do that, the more my children will learn the art of doing it, too. Meltdowns might be contagious, but a joyful spirit spreads just as fast.

Maybe it's time to let go of the things that are costing you your peace. -@dukeslee

Laughter is a welcome relief -- a sweet salve for the soul. 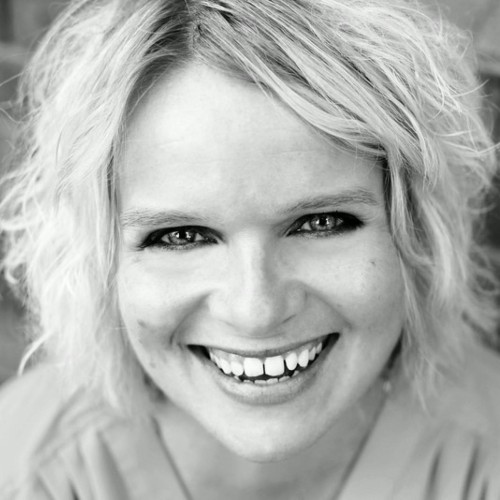 Rhonda is a writer and home operations specialist. She raises three lively boys with her husband.