“If I didn’t follow God here, then I don’t know Him at all.” I whispered these words because I was afraid to speak them any louder.

I kept waiting for God to come in strength and power. I kept staring at the doors that had slammed closed, willing Him to walk through one of them.

And then I read that line from the story of Noah:

When the doors slammed shut, and the waters started rising, I looked around that dimly lit ark, and I wondered where in the world my God had gone.

But it was the LORD who shut Noah in the ark.

Sometimes the ark God chooses to preserve us in may not be pretty. Noah’s certainly wasn’t. His was filled with the chaos of every kind of animal. His was tossed upon a raging sea that had consumed all evidence of land. With every creak of the wooden vessel, they probably wondered if the water would engulf it. They probably got seasick. They probably got sick of each other.

They probably wondered if it would ever end. Haven’t we all?

I did. I wore myself out banging on the door of my ark. Then I dropped to my knees and cried for rescue. And then I just lay there. Exhausted. Disillusioned. More than a little confused.

Then I saw it, the faintest impression of the hand of God upon the sealed-shut door. And I knew, in a place much deeper than my mind, that . . .

I had mistaken God’s preservation for His punishment. I had been tucked away in what felt like isolation, protected by what felt like obscurity, and all the while, my faithful God had been working hard on my behalf.

He hems us in, and we balk as we lose the illusion of control. That place where He hides us under the cover of His wings is sometimes dark and hot and clammy. The ark is not always clean. His protection is not always pretty.

Finally, we lie down or cry out or look up, and we find hope where we did not expect it.

We find God right there where we thought He had left us.

And we find that He is a lot more interested in drawing us to Himself than He is in leading us anywhere else.

Related: Be inspired to Open the Door to Your God-Sized Dream with this 40-Day Devotional by Holley Gerth. 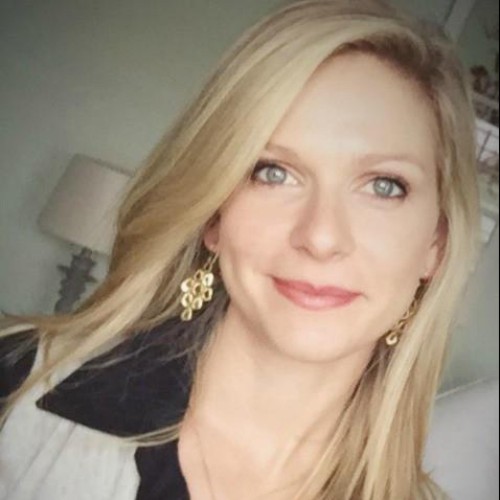 Self-proclaimed lover of words, ice cream, laughing and life. Cody’s desire is that women would know the Lord more and find their place in His Presence. You can find Cody blogging at www.codyandras.com and on Twitter @codyandras or Instagram @cody.andras