When it comes to the subject of my father, unfortunately there isn’t much to tell. His name was Robert. He and my mother weren’t married. He gave me a purple and white 10-speed bike with purple and white streamers attached to the handle bars when I was 9 — and he died before I turned 10.

That is the sum of what I know. I literally do not have one clear memory of my father. The memory of him giving me that bike is vague to say the least. He was never around long enough to establish any memories. Had it not been for a picture that I have of him, I couldn’t have picked him out of a crowd. My mother never talked about him and I never asked. That is how things went in my family.

A lifetime of growing up without a father stirs up a well of insecurities that I can barely put words to. These insecurities have been an underlying motivation in many of the decisions that I’ve made. It hasn’t been easy but I know that God has been with me. He has been ever so faithful to extend His grace to me at times when I have been unaware of Him or even when I have been far from Him.

“…while we were still sinners, Christ died for us.” Romans 5:8

That is the depth of  God’s love for me and for you. He loves us deeply, not because of who we are or what we do or what we can offer. He simply loves us because that is who He is. God is love.

“For He chose us in Him before the creation of the world to be holy and blameless in His sight.” Ephesians 1:4

“See what great love the Father has lavished on us, that we should be called the children of God! And that is what we are!…” 1 John 3:1

These verses make me wanna do a Holy Ghost dance!!!! God chose us! We have been chosen by a heavenly, gracious and loving God. He ALWAYS  knew that He would make a way for us to be in relationship with Himself. He has ALWAYS chosen us. He will ALWAYS choose us! He chose us to be His beloved daughters.

Know that wherever your earthly circumstances find you this Father’s Day, you and I have a heavenly Father who loves us beyond all reason! There is no end to His love and grace toward us.

Unlike the many spiritual mothers that the Lord has blessed me with, I haven’t really had any spiritual fathers in my life. I guess He decided to fill that gap with Himself.

“Though my father and mother forsake me, the Lord will receive me.” Psalm 27:10

This Father’s Day I pray that you will rest in the truth of this verse. May it flood your soul with hope, peace and joy.

If you feel unloved and abandoned by your earthly father, take heart…

Your Heavenly Father loves you.

Your Heavenly Father chooses you.

Your Heavenly Father fills that gap with Himself.

How has God shown you His love as your Heavenly Father? 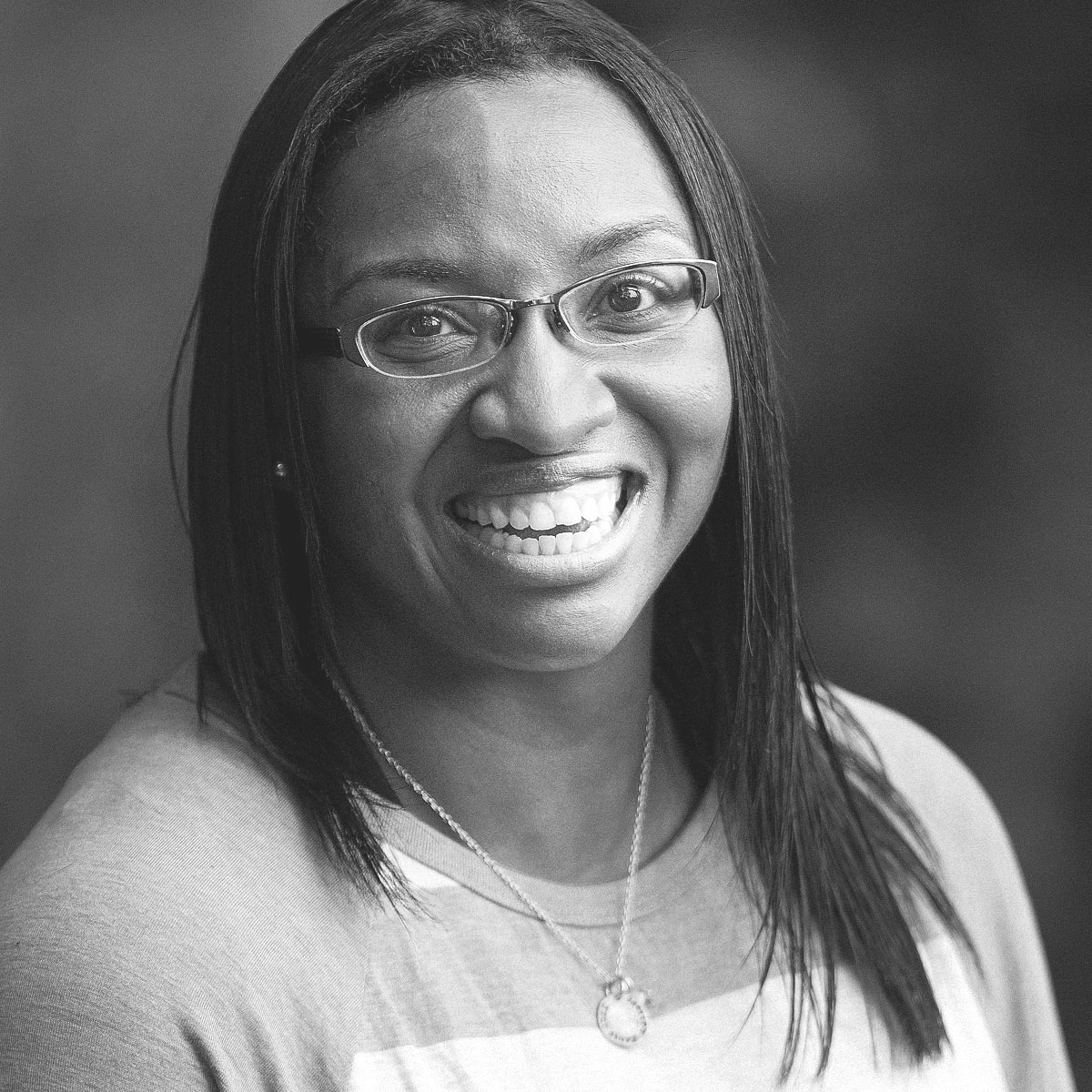