We love partnering with Freeset and are thrilled to participate in their 12 Days of Freedom Series.  Freeset exists specifically to provide freedom for women from the sex trade, women who were forced into prostitution by trafficking or poverty. This series exists to engage and invite YOU, our readers, to read and hear Freeset stories and learn how you are making an impact with your Freeset purchase.

Day 9 of 12 Days of Freedom
by Kristi Griem, president of FreesetUSA

As little girls, we often dream of being ballerinas. There’s something magical about seeing ballerinas dancing with such grace and beauty. I wonder how many little girls in India dream of growing up to be a Bollywood actress – dancing and singing in magical places and looking so beautiful.

How many dreams become nightmares when little girls instead are forced into prostitution? Another red-light area in Calcutta is called Bow Bazaar. Its history is steeped in stories of the “nautch” girls – historically renowned as the best dancers in Calcutta. Stories abound of girls who captured the hearts of both Indian and British men with their dancing.

Nowadays the crumbling buildings sprawl in little rabbit-warren lanes and are home to hundreds of women trapped in the sex trade. Over the last few years more and more women from Bow Bazaar are finding freedom by working at Freeset. Traveling to and fro each day, some are now in leadership and office positions. Mamoni, Rita, Shamoni, Rina, Mitha, Sunita, Asha, Menu and Priti – these 9 have found freedom. You can see it in their smiles and in their eyes: they all know and understand the true meaning of Christmas and they are a gift.

Dancing freely at Freeset parties, their joy abounds. You are a part of their freedom story and are bringing restoration and a reason to dance for women like these mentioned and so many more. Because of you and your amazing support, you have been a part of 20 new sewing machines that were purchased this fall, and more women trained to work at Freeset!

New from Freeset and DaySpring:: this (in) Mercy Tote and Laptop Sleeve! When purchasing a (in)Mercy item, you are helping to make a difference in the lives of the women in India, and you are also helping contribute to the welfare and future of precious moms and their babies of Mercy House, located in Nairobi, Kenya, Africa. View DaySpring’s Freeset items here. 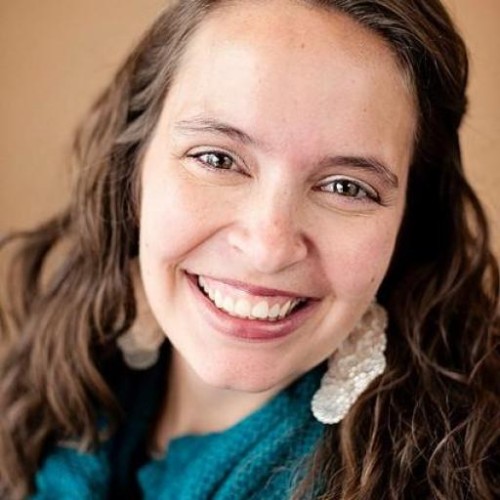 I’m a Christ follower who loves to laugh. Passionate about freedom: for women and children from injustice, freedom from prostitution/sex trafficking (today’s modern day form of slavery), and poverty.