I am a member of a book club that doesn’t read books.  I blame The Red Head for this.  She invited us all to join her for breakfast and literary conversation, but then she moved to Georgia.  Without her strong leadership, we forgot about discussing books entirely.

We do, however, share one passion.  We love chatting about everything and nothing at an outside table in front of the Vienna Café.  We have tried other restaurants, but they don’t feel like home to us.  The Vienna is our place.

Saturday mornings once a month, I order the veggie crepe and an herbal tea.  Monika has egg whites and coffee.  Febe likes the brie.  The meals come served on mis-matched china plates with fancy tea cups and saucers.

Janet brings pictures of her three adorable grandkids who live in California.  All of their names start with the letter J, and her face lights up as she describes each of their Halloween costumes.  She flies across the country every year for the weekend just to go trick-or-treating with her precious treasures.

We linger long after the plates have cleared.  Febe’s daughter is graduating from high school this spring.  Wasn’t she eight years old just yesterday?

Monika just ran another 5k.  She pulls out her phone to share a picture of her disobedient kids — she loves those two big, crazy dogs.

We did not read a novel again this month, but we did engage in storytelling.

Four years ago, I showed up for breakfast at the Vienna with an engagement ring on my left hand.   Janet immediately began planning my bridal shower.  We met on her back porch overlooking the water.  A large table in the center contained scrumptious delights, including Monika’s homemade bread and muffins.

I waited forty-one years to get married.  These women had prayed for me.  They had grieved with me, and now, they celebrated with me.

Through the lives of my friends, I have learned that God writes spectacular endings to stories.

Yes, I am a member of a book club that doesn’t read books.  Remind me to send that Red Head a thank you note.

By Lyli, 3-D Lessons For Life

WITH LOVE AND HOMEMADE BREAD

You could tell it came as something of a surprise.

I mean, that I’d even consider attempting the thing at all.

Everyone knew how utterly inept I was in the kitchen. So this announcement was rather unlike me and his astonishment was understandable.

I had decided to bake bread.

Real bread. With wheat kernels, yeast, oil and salt. Starting from scratch and made with my own hands.

It’s hard to tell what got into me. Not that I didn’t love food and everything surrounding it. I was an avid subscriber to the magazines – Cook’s Illustrated, Food & Wine, Saveur – and devoured every issue. I collected cookbooks and watched Julia Child reruns after our babies were tucked in bed. I mentally rehearsed the delicious recipes, picturing each step and the scrumptious smells that would surely accompany it.

Yet it was all pretend.  Make-believe.  A kind of game I played.

Because the truth was – I was afraid of the kitchen.

For anyone who’s been afraid of the kitchen and intimidated to try because of what might go wrong, you’re going to want to click through to Lisa Jacobson’s blog, Club 31 Women,  to see how what happened next.  You’re in for a treat! 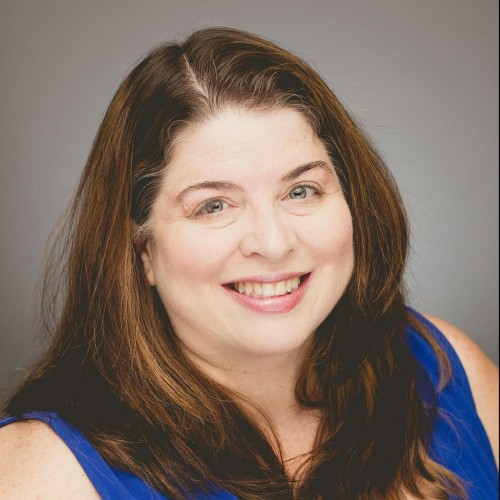 Lyli Dunbar enjoys karaoke in the car with her husband, digging into Bible study with the girls, and reading 12 books at a time. A writer, speaker, and mentor, her burning passion is to know Jesus and to make Him known. Join her at lylidunbar.com to find fuel for a...