Before he left for college, his bedroom floor was a lake full of packing boxes, drumsticks, art work, papers, awards, pocket change, and piles of clothes. The sprawling contents of his life covered that one blue paint spill. No matter how hard I tried, the stain on the carpet would stay, and my son would leave.

After high school graduation, he was looking for me in a crowd. A long black gown flowing down his lanky body and a small tassel bobbing on his head, he found me. Brightest eyes. Biggest braces smile. His voiced called, and cracked with joy across the long hall, “Mom!!!” Elated, diploma in hand, he graduated into a whole new season in life and couldn’t contain the beaming. His happy squeezing hug made me cry. In a blink, the lake that was his bedroom disappeared. He left for college.

At three, he was a kinetic toddler who caused me to make rules for things I never imagined a child would try.

At ten, my kitchen floor started to vibrate. Our family internalized his rhythm when the drums entered his bedroom. His simple beat gained complexity, meter, rock, worship. A mountain of drum cases loaded and unloaded with his older brother and their bands, in and out of cars, in and out of concerts, in and out of years. His music became his second language, and my constant soundtrack.

At eighteen, he wore the shape of brotherhood, the second of four. They all moved and lived within the larger shape where he stretched to become his own. On holidays, I watch them all line up next to each other in four chairs with four game controllers, killing each other on the computer screen with great yells. In reality, I know they would die for each other. They are a band of brothers.

And now, again, his summer bedroom floor is a sea of piles. But my posture about the more important stuff in his young adult life is different. With twentysomething children, it’s important to ask more questions and impose few answers; to make fewer judgments and choose always, always, more listening than telling. With each young adult son, a constant subtext runs …

“You can do this.  You don’t need me the same way anymore. I believe in you. You’ve got what it takes.”

It’s a mother’s job. At every stage of departure, be it kindergarten or college, a mom’s greatest gift is bittersweet satisfaction. We love our children with an ever-loosening grip so they can eventually fly on their own.

The expression on my son’s face after graduation was the elated look of a boy released to fly, to become a man; a man who will carry away the things of his childhood, and leave behind what no human can steal.

There is a hidden gift which comes only from grown children and can be found only with a refusal to succumb to regrets. The emptier spaces and quieter exhaling moments of older parenthood leave room to ponder the treasures left behind, the booming rhythms, the imaginative creations, the boyhood vows, the delightful moments, the permanent paint stains.

Deep in the fibers of our souls, they leave a mark. 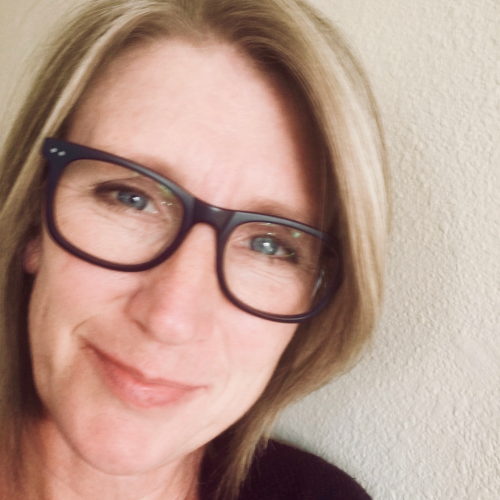