To live life to the fullest requires one to be brave. After all, life is an adventure of moving from what is known to what is new. It’s a journey that requires both courage and faith. Looking back, every life altering decision I have ever made proves it to be so…

Accepting that first dinner invitation from a handsome boy with the kind blue eyes; the boy who would, one day, become my husband. Brave.

Picking up stakes and moving away from my roots in order to start a new life after college graduation. Brave.

Leaving my career so that I could be available to my children full-time, even when the budget said it was impossible. Brave.

Every one of these milestones in my life required more courage than I can muster on my own. And yet, a refusal to step in faith, because of fear, would have denied me great blessing and purpose in my life. It’s not that I am a naturally courageous woman. To the contrary, my first inclination is to hunker down and take the safe road. Still, when God puts His best in front of me, I am challenged to be brave. By His power, I want to see what is on the other side of that fear more than I want to hide in my bunker. I suspect I am not alone. In fact, it’s a familiar battle waged in the heart of every believer. The unknown is scary. But faith in God trumps fear. Every time!

The Bible declares that God wants His people to be brave. “Have I not commanded you? Be strong and courageous. Do not be afraid; do not be discouraged, for the LORD your God will be with you wherever you go.” (Joshua 1:9) As women of faith, we are not exempt from that challenge. To the contrary, we are called to walk in faith in spite of our fear.

Consider Deborah. One of the great judges of Israel, Deborah led her people during a time of overwhelming cruelty and oppression. Despite her fears, and I am sure she had them, God called Deborah into battle. Courage, coupled with complete faith in God, led Deborah to grand victory and her people to deliverance. I believe that God used this single woman, the only female judge in Israel’s history, to teach us that women must not shrink from life’s challenges. Like Deborah, we are all called to be brave, to leave our comfort zones, and follow God’s lead.
Confucius wisely declared, “a journey of a thousand miles begins with a single step.” What he failed to point out is that each single step will require faith and courage you do not possess on your own. Deborah had to follow God and leave the security of her judgement seat in order to win victory on the battlefield. The same is true for you and me today, dear sister in Christ.

So, Dear One, put on your armor, take a deep breath, and pray for courage. Then take that first step out of your comfort zone and resolve to follow God’s call on your life. To be sure, it won’t be easy. It’s okay to admit you are afraid. But, the world is waiting. The time is now. Go on, Daughter of the King. Put your faith in action. It’s time to be brave. 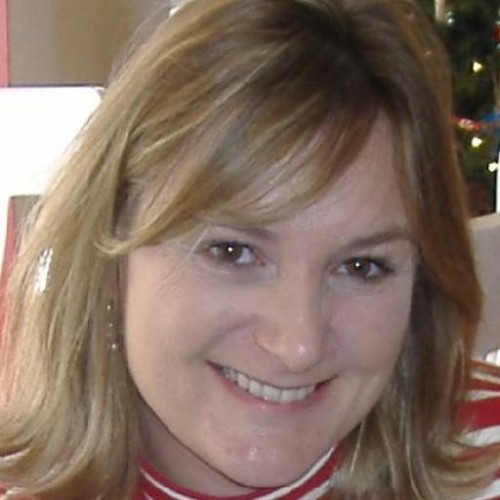 Heather Arbuckle is a writer who lives in McKinney, Texas with her husband and college sweetheart, Marty. Together, they have three amazing blessings from Heaven named Jack, Lily, and Sofie. Currently, Heather is excited to announce the release of her first book with Jebaire Publishing titled Morning Glory: Prayers, Petitions,...