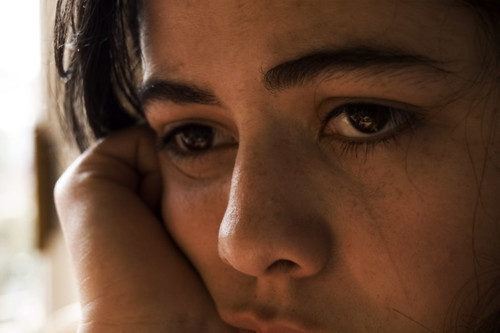 Psalm 147:3-5, “He heals the broken hearted and binds up their wounds. He determines the number of the stars and calls them each by name. Great is our Lord and mighty in power; his understanding has no limit.”

She sits alone on the cold bathroom floor, with sobs choking her breathing and shaky hands writing frantically.  She does not say a word, but the emptiness in her eyes is screaming loudly. Her pen sloppily writes a farewell letter. It says that she can no longer cope. It explains how she has struggled with depression. It shamefully describes her battle with self-injury. Her words are both desperate and bitter. She sighs as she places the letter carefully on the floor.

She moves slowly and deliberately to the bathtub. She lowers her body into the hot water and grabs a razor blade. She desperately tries to take her own life, but just as she finally gains the courage to lower the blade onto her arm, her cell phone rings. Before her mind can comprehend what is happening she has already answered the call. She breathes heavily as she listens.

“Are you okay? I don’t know why, but I just had a horrible feeling that something was wrong.”

The conversation lasts only a few more seconds and then she is alone again. However, something has changed. A tiny flame of hope has begun to spark in her heart. Perhaps God hasn’t given up on her after all. How did that acquaintance know something was wrong? They had hardly spoken.

She drains the tub, quickly dries off her body, and shreds the letter. She throws the torn pieces into the toilet and watches them swirl and disappear.

That is what I remember when I look back six years ago. I was a mess of both physical and emotional scars. I had given up on God and traded my faith in Him for dark addictions and seclusion. However, although I had given up on God, He never gave up on me. He had an amazing adventure planned for my life although I couldn’t see it at the time.

Within months of that suicide attempt I would be on a bus to Brazil where God would call me to full time missionary work. A year later I would be speaking at an addiction rehab center in Costa Rica, sharing my story and watching a full grown man cry as he traced self-inflicted scars on his arms. A year after that I would be in Zambia spending a month with an unreached tribe. After that, I would be in Belize serving beside my fiancé (the man who called me in the bathroom) as we painted broken-down homes. The next year I would be with my husband in Brazil as God pieced together the final preparations for us going onto the field full-time.

That brings us to 2012. My husband and I are watching as God miraculously weaves together His plan for our lives. I have never been so happy and so content. Sure I still struggle from time to time. I still wear the scars of my past failures and sometimes I doubt God’s plan, but I can tell you this. God has never given up on me. Even when I denied Him and relied on my own strength to solve my problems, He still had plans for me.

Regardless of what you have been through. No matter how broken you are. God has a plan for your life. Just be patient. 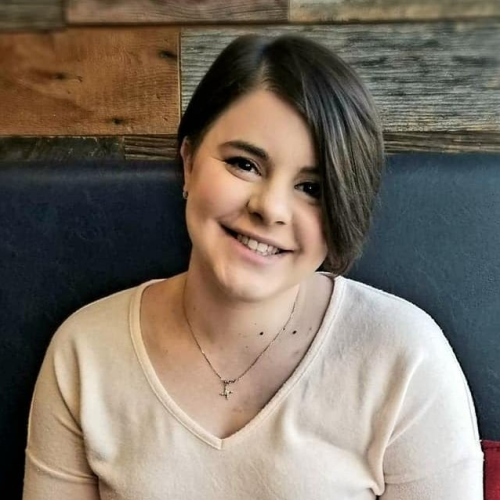 Kaelynn lives in Virginia with her wonderful husband. She's a writer, soon-to-be Mom, and a book worm! She's passionate about reaching hurting women.