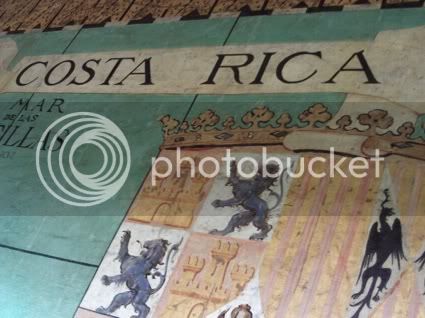 Costa Rica? That’s not at all what I had in mind!

For seven years my heart heard drums pounding in the distance, lions lying in wait for their prey and Swahili spoken in villages full of precious people in need of Christ. My heart and prayers had taken root in Africa but my reality was beginning to look very different from the vision planted long ago.

I knew God was calling us to the mission field seven years before my husband heard the call. Day after day I cried out to God to place on my husband’s heart the same passion He had placed on mine. At times the burden was too much to bear.

But one day, in the midst of the ordinary, God interrupted my husband’s heart with the call and everything changed. Like a snowball down a steep hill, our circumstances began to point in an entirely different direction than I had anticipated. It would be Costa Rica where we would begin our journey as missionaries.

I have to admit I began to freak out a bit. Okay – a lot! Costa Rica meant I had to learn Spanish not Swahili. I was frustrated, frazzled and confused. That’s when a wrestling match of the Divine kind began to ensue and I started begging God for answers…

Were all those years of prayer wasted? What about all that research? Lord, why would You lead me to pray like crazy for a country I would never step foot on? Why would my heart be broken for people I would never reach?

I may have been baffled by God but the Creator of the Universe was clearly blazing an irrefutable path to Costa Rica. Yet with my heart still clinging to Africa, I began to cry out for clarity and in the midst of the madness He gently whispered… “You prayed for Africa, didn’t you!?”

It was then I began to understand not every dream is meant to be fulfilled the way we think it should. My prayers were as real as my burden and not one of them was wasted. God had called me to the mission field to pray like crazy for a people I would never meet and a place I would never go.

He chartered my freaked out heart to minister to a people I never considered and a place I knew nothing about. Not so He could throw a wrench in my plans, not so He could rock my world and hurt my heart – but so He could remind me that faith is following God even when we don’t understand.

Even in our grandest attempts to understand the totality of God’s plan for our lives we fall short.

We don’t always understand the end in the beginning. The call rarely comes with a blueprint and is usually something that is beyond us. But aren’t you glad we can look at those who have gone before us and, like them, declare that regardless of whether or not the call freaks us out, we will be faithful.

Let's follow Jesus' example of noticing God at work and seeing others where they're at so we can actively love. -Stephanie Bryant 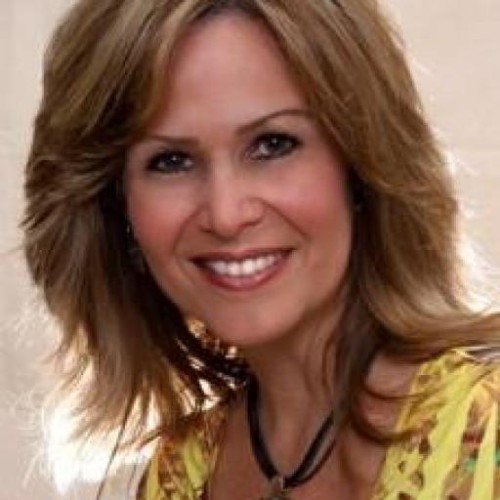 Stephanie Shott is the author of Understanding What Matters Most (a Bible study on Ecclesiastes) and founder of The M.O.M. Initiative (A missional mentoring ministry designed to enable and equip women take Titus 2 to the streets). She is also a popular, practical and passionate speaker and Bible teacher who...