I have been wanting to write about this for some time but, didn’t really know how to convey it.

It’s like a large Thank You card to God Himself.

Three years ago this November I watched my mother pass from this life to an eternal life. She left me before I was ready. She died of ALS (Lou Gehrig’s disease) which constantly takes from a person and we (medical or not) are ill equipped to stop the process. Laurie Sgambelluri was an amazing mother. Strong, stubborn, giving, affectionate, wise and encouraging. When she left, I struggled. I would go through moments when I almost thought she was still here, like I smelled her or faintly heard her voice in another room and if I could move fast enough, I could catch a glimpse of her. It was like we had just embraced and let go. In those brief moments, between phantom feelings and reality, I would feel the loss of her fall fresh on me.

Father God stayed with me.

He carried me. He cried with me. He took my blows when I had no one to pummel. He created space for me to grieve.

Then lovingly, He set my feet on the floor. He moved me forward. He restored my heart. He deepened my faith.

Then, the undeserved things started to happen; He gave me ministry. One that grew and reminded me about love, humility and leading.

And then…one summer day on vacation with my husband and children. The Creator of the Universe, loved me enough to be not only my Father, Director, Lord and King but my daddy.

He let me be in a parade in at Disney World! No, seriously! Disney World! We were walking along and a man starting speaking to my husband, Brad, and asking us to come back to these gates at 4pm and we would participate in the afternoon parade. We were placed on a large float shaped like a turquoise bird. They outfitted us in pith helmets complete with mickey ears and a safari vest. The music began, the enormous gates opened and we moved. The waving came very natural to me, no demure parade wave for this Italian girl, I was full out, straight armed, fingers stretched, waving! A Disney photographer followed us along the parade route and took photos and it was one of the BEST days of my life!

And my sweet Father in Heaven, who sacrificed His Son for me knew it would be.

Matthew 6:8 says For your Father knows the things you have need of before you ask Him

You can challenge me and tell me God would not sully Himself by caring about a little parade route in Florida, I would object, maybe not openly, as I love the Word and see your point, but inwardly, I would feel a little sad for you. My Dad loves me like this. He loves me shockingly, openly, with discipline and grace.

And yes, He loves me with parades at Disney World.

I want to know;  when has He loved you just as Unabashedly?  I know I am not the only one who has God’s love heaped upon them?  What is your story of your Daddy’s great love for you? 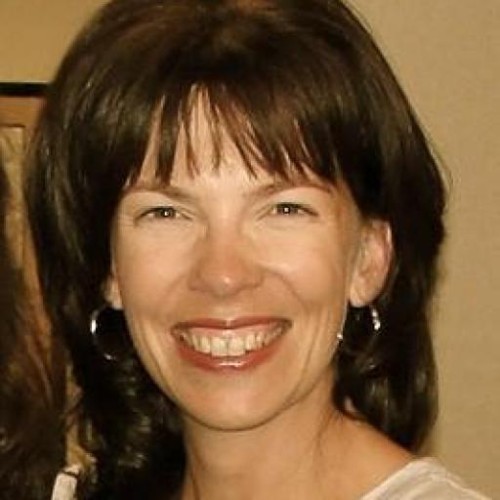 Tonia is the head chica in charge of domestic bliss for Bennett, Lucas and her husband Brad. She can be found in Idaho gardening, reading, cooking and loving on her Monday Night Bible Study. She is blessed with the Spirit's discipline to read Scripture daily and is constantly in awe...