Can you believe we are halfway through the book today, as we discuss chapter five with Jenni Catron?

Here is what Ang had to say about Jenni:

Jenni Catron is just flat-out wise. I don’t get to spend as much time with her as some of these other ladies, but when we were planning this, Jess and I both said, “We GOTTA get Jenni Catron.” She is so incredibly valuable and generous with her thoughts and passions. As a staff member at our church, Cross Point, we see glimpses of her gifting from stage and are all convinced that the Lord is going to do amazing things through her. She was so gracious to jump in with us and share her thoughts. Jenni, thank you for the way you appreciate women and their unique callings, and for being obedient in yours…we are all better for it.

What are your thoughts about this chapter? 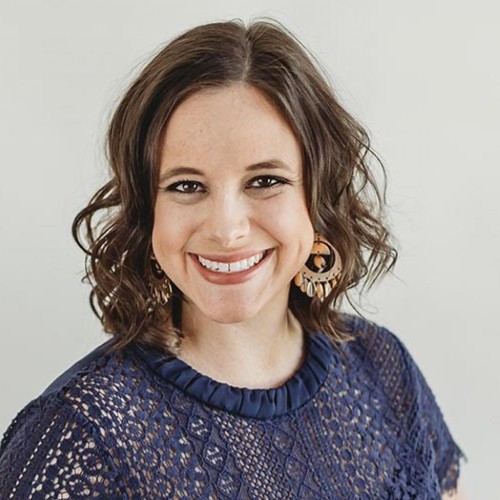 Jessica Turner is the author of Stretched Too Thin: How Working Moms Can Lose the Guilt, Work Smarter and Thrive, and blogs on The Mom Creative. Every day is a juggling act as she balances working full-time, making memories with her family, photographing the every day and trying to be...