At a women’s conference that our church hosted just over a year ago, the phrase “Gate Beautiful” kept coming to me.  I had often dreamt long ago of a ranch or a farm of the same name where we would rescue animals and orphans all at the same time, so I was no stranger to the phrase as I had long ago fallen in love with it.

But at the conference, I was struck with the urge to delve deeper into the meaning.  So I looked it up, right there at the conference with my smartphone, and I shared it with my pastor who asked me to share it with all the women present.

Those funny little letters in the picture are the Koine Greek word (roughly pronounced “hor-a-i-os”) used to mean “beautiful“.  The word actually comes from the word “hour”, and is often translated as “timely” though sometimes translated as “ripe“, “happening or coming at the right time“, or more modernly “beautiful, fair, lovely”.

Now, some traditions hold that the Beautiful Gate, as referenced in Acts 3, was the temple gate that led into the Court of Women.  Contrary to what its name might convey, this court was not for women exclusively, but it was the furthest that women were allowed to enter into the temple, except for sacrificial purposes.  Men and women would gather together in this court to worship.  There is also mention that this court held thirteen chests to receive offerings and charitable contributions.

It took me awhile to remember – it actually took two prompts in one week from Lisa-Jo (The Gypsy Mama) before it came to mind – but I was given an image of what being beautiful means that weekend.

I saw a vineyard, with grapevines heavy and sagging with fruit.  Not just any fruit, but ripe fruit ready for picking.  I saw that the hour had come for the harvest of this fruit.

Today, looking back at this image, I feel like it is confirmation that time has come for women to arise and reclaim “Beautiful“.

Being beautiful means to be satisfied, confident in your skin, at your age in your time, to be confident of who you are and Whose you are.

By Bekka, at Moonlight & Sunbeams 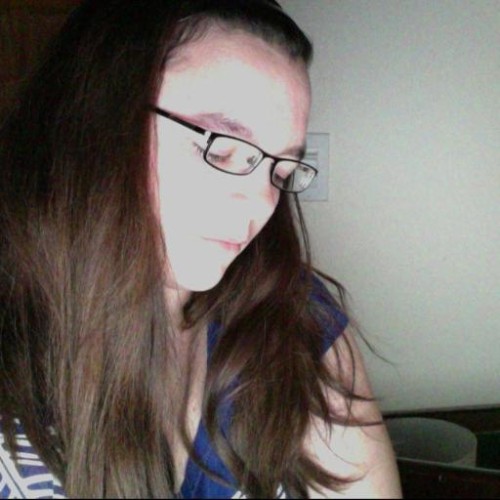 Mother to two, exploring the world of being a stay-at-home-mum, faith, writing, and whatever else strikes my fancy.