I had a very surreal experience flying back to Connecticut from Dallas a few weekends ago. It’s almost a 4 hour flight and I was getting restless. The in-flight movie was a dud. The ipod wasn’t keeping me interested. And I couldn’t get comfortable enough to sleep longer than 20 minutes. I did have a great book, but it was the last hour of the flight and there really wasn’t anything that could hold my attention at this point.

Until… I looked out the window.

I always sit at the window when flying. I like having the wall to lean on and I like having a view (not to mention control of the window shade). I’ve seen fireworks happening while on a late night flight a few years ago. I’ve seen priceless views of land and water. And flying through giant cotton ball type of clouds is still pretty cool to witness. But this particular view was a first for me while flying.

The captain came on the intercom to announce that he was going to have to take another route in order to miss a mega storm system that was hitting Connecticut pretty bad. The next half hour or so, was amazing to witness. As many times as I’ve seen lightening, I’ve never watched it’s amazement while looking down upon it. Flying on top of, and around a storm was incredible. You could easily see beautiful blue sky on one side, and dark, ominous clouds with sheets of rain and lightening on the other. And those of us on flight 342 were somewhere in between the two.

I had an epiphany at that moment.

Most of us are usually in between serenity and a storm on any given day/week/month/year. We prefer the clear blue sky, but the storms come without much warning, and are inevitable. Our pilot had received a head’s up from air traffic control that we were approaching a pretty bad storm that might make for complications with our flight. So, he was able to bypass the problem area. However, in real life, we aren’t always able to take such a detour. I started thinking about how bad the rain, wind, thunder and lightening was to those on the ground. (If I could see a wall of rain from where I was in the sky, I could imagine how yuck it must have been for those actually having to drive through it, etc.) But, I was in the fortunate position of being able to see the other side of the storm. I could see that it would pass soon enough, and just on the other side of it was serenity again. It truly was an odd experience to be able to see both (the crazy and the calm) at the same time.

It made me think about how the storms in my life eventually came to an end, and though I felt like the rain lasted forever, looking back, all I remember is that we got through it. Sometimes the storm lasted a week, sometimes it lasted a year (or more). But as quickly as time goes by, in the grand scheme of things, the storm was only a chapter…. not the whole story.

I bet if our plane had been forced to fly through the big, bad storm it would have been a very nerve-wrecking flight! Bumpy. Panic inducing. Worrisome. And if the turbulence was bad enough, we may be tempted to think we wouldn’t make it through!

I can think of a few (ok, many!) times in my 30 years that resemble that description.

But flying above the storm I could see that it would eventually be over. I was reminded that the rain does eventually stop. And the lightening, though damaging in some cases, can also be beautiful when looked at from a different perspective. Serene, blue sky is always waiting on the other side.

Just another reason I love the window seat.

By Kasey Krawiec, aka: Ethan’s Mommy 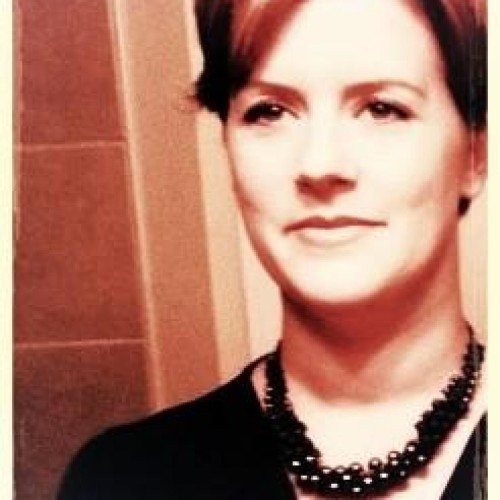 Kasey is a stay at home mom to her nearly 4 year old son, Ethan. At 11 weeks old, he was diagnosed with a rare form of infant leukemia. After many hospitalizations, treatments, and a bone marrow transplant, sweet Ethan has been in full remission for three years! Kasey and...