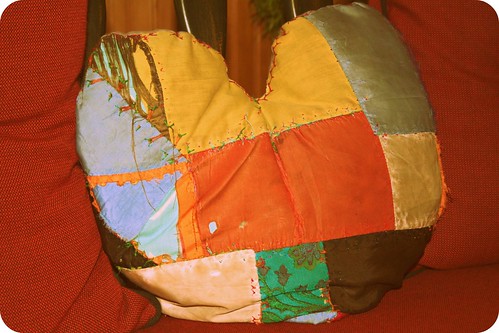 What is forgiveness?  Recently, I realized I didn’t really know what it means or how to forgive.  So, I opened up His Word to see what He had to say about it.

“and forgive us our debts as we also forgive our debtors.” (Matthew 6:12)

He forgave us our debts, the sin that separates us from relationship with Him, a debt that could only be satisfied by the death of His son.  Because He forgave, we are called to forgive.

When Peter asked Jesus how often He was supposed to forgive, he thought he was being generous in saying seven, since the Jewish custom was to forgive someone three times.  But Jesus says we are to forgive seventy times seven times…or continually forgive someone no matter how many times they grieve us.  Because He forgave us even when we didn’t repent, even though we continue to sin, He still forgives us over and over.

God wants us to have an attitude of forgive, to not harbor anger and continue to hold something against another.  For, when we continually forgive, continually seek the best in people, He will richly bless us.

If Jesus could forgive those who nailed Him to the cross, those who didn’t fully understand who He was…which in reality is me and you and every human being who walked this earth…how much more should I forgive others?

“bearing with one another and if one has a complaint against another, forgiving each other; as the Lord has forgiven you so you also must forgive.” (Colossians 3:13)

How can I not forgive another, when, by His grace and mercy, I have been given way more than I deserve through His blood?

So, we must forgive because He first forgave, because we received that same forgiveness at the cross.  In forgiveness, we set our debtors free from their debt…and set our own hearts free from the anger and bitterness that result from un-forgiveness.

Are you holding onto anger or bitterness that needs to be released in forgiveness? Pray that He would set you free from that anger and bitterness and help your heart to forgive and remember that your debtor is a sinner just like you whose sins were nailed to the cross at Calvary. 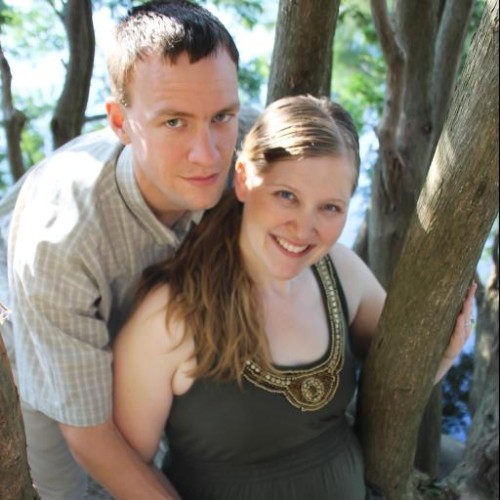 Stephanie blogs about family, marriage, motherhood, and grace. She shares the ups and downs of her journey into motherhood and learning how to be the wife and mother she was created to be. She also loves to sew, scrapbook, read, and cook, but her greatest joy is found in reading...