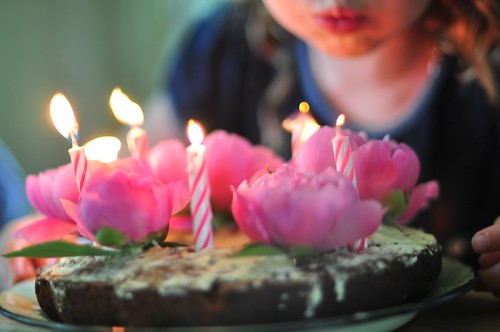 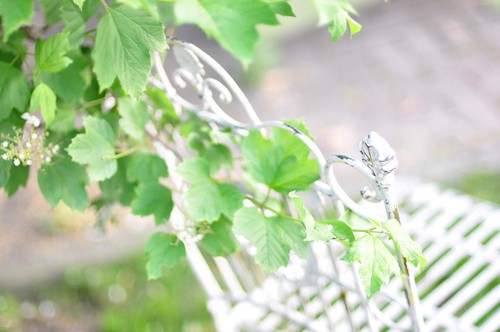 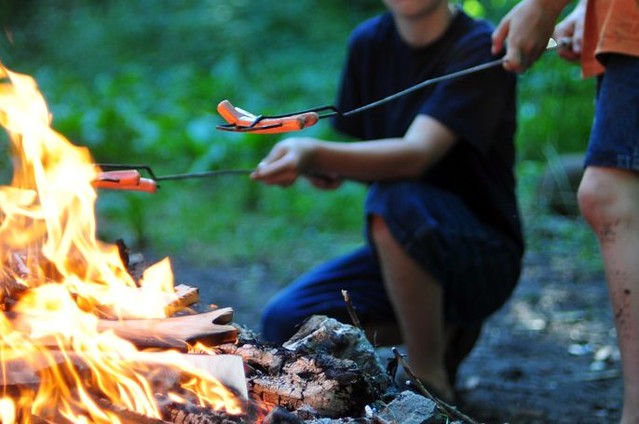 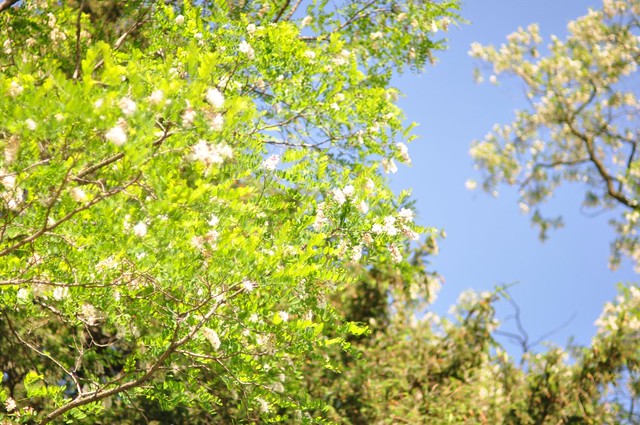 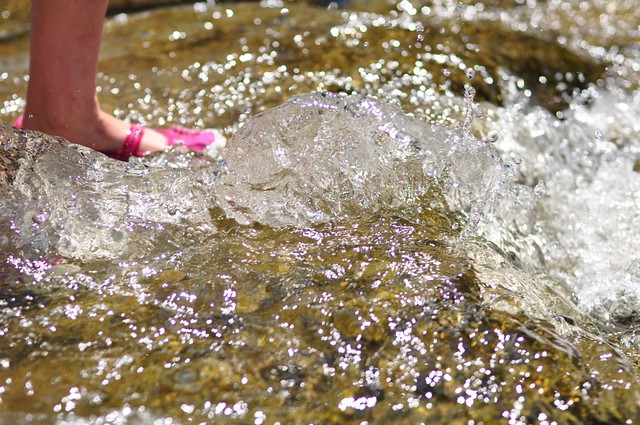 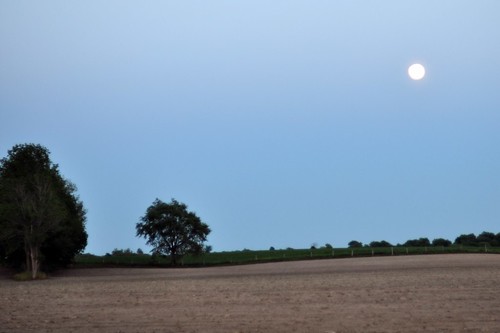 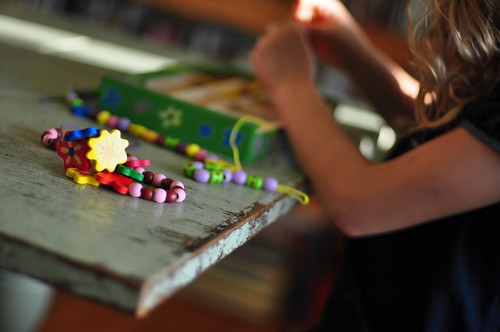 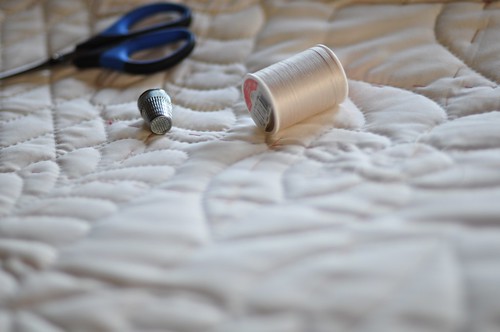 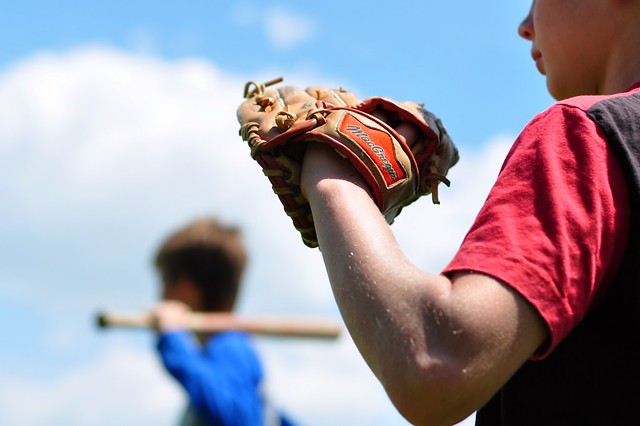 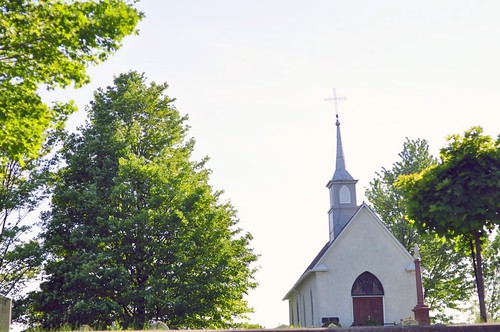 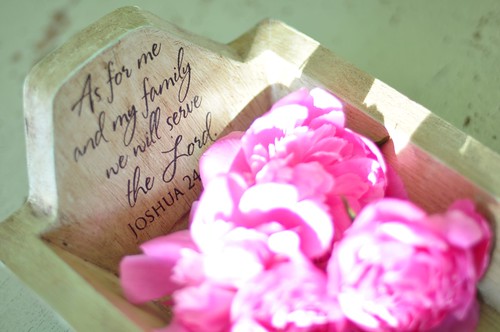 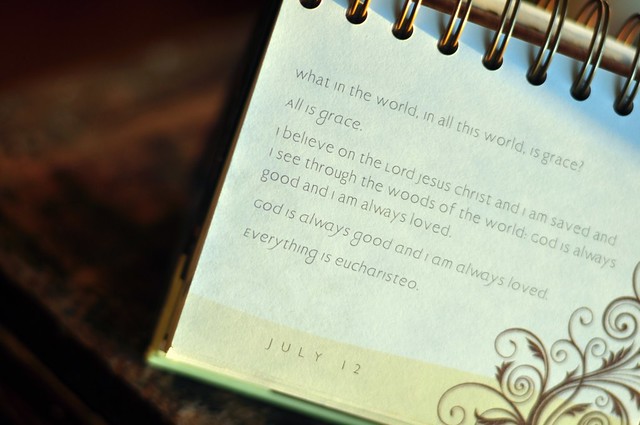 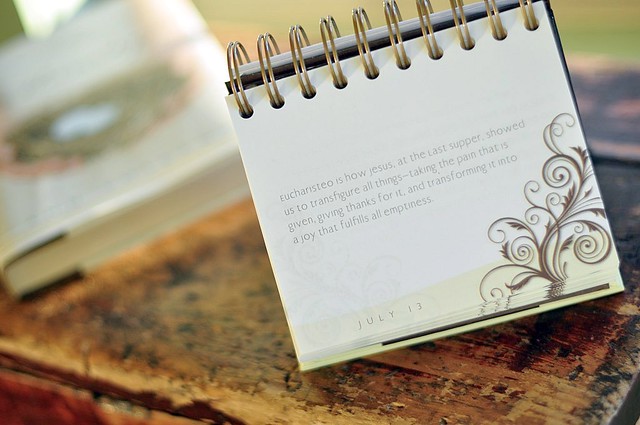 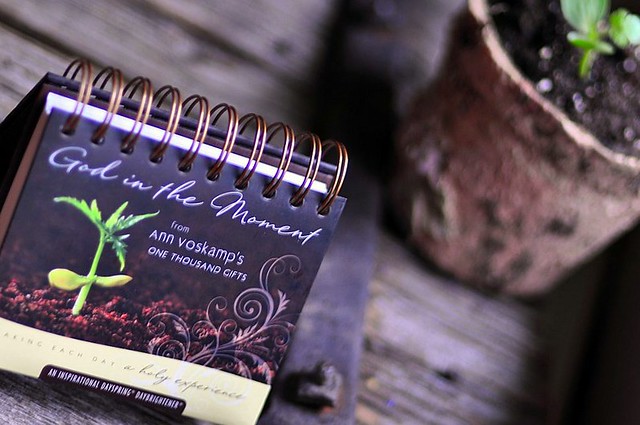 And all these summer moments —

they curve themselves into cupolas of grace, architectures of holiness.

We really could  — make every moment a cathedral giving glory.

The Lord is in this place.

It’s ridiculous how much joy all these simple moments can hold.

*Update: Comments now closed (Oh, do read them! The beauty of you, the stories God is writing in your lives — brought laughter and joy and tears and reading all the comments was like a glimpse into your lives, into God’s grace, into what heaven will look like: All praise to Him!)… and I will update with the three recipients of the DayBrightner calendar soon!* You are all just. the. best!

The recipients of one God in the Moment DayBrightner calendar, with daily excerpts from One Thousand Gifts

What’s just one wildly simple, beautiful moment you can give Him thanks for right now?

And for three commenters who celebrate with us the grace of God in one lovely, ordinary moment, we’ll tuck into the mail:

2. And then leave a comment here by Friday, July 15th, 8 pm EST, giving glory to God  for one of the moments of your day — and then we’ll update this post with a trio of names, and brighten their day with a God in the Moment DayBrightner and a few grace-moment photographs from the farm…

Making every moment a cathedral giving glory to God!

Will you celebrate with us the grace of God in your moments?

By Ann Voskamp, A Holy Experience

Ann Voskamp is a farmer's wife, the home-educating mama to a half-dozen exuberant kids, and author of One Thousand Gifts: A Dare to Live Fully Right Where You Are, a New York Times 60 week bestseller. Named by Christianity Today as one of 50 women most shaping culture and the...