Every evening, as we settle the little ones down for bedtime, we run into the same discussion.  How much night-light light is enough and how much is too much?  Every evening.

For Ashley, she is like a moth to a flame.  As she lays awake, waiting for sleep to come, her eyes are glued to the little blue glow.  Try as she might, she can’t take her eyes off the light and before long she appears at the top of the stairs.  In the midst of her sniffles you can barely make out the words, “I can’t go to sleep.  It’s too bright.”

Then we have Lydia.  The other little girl.  When we adjust the night-light’s shine, she is quick to protest.  As we prop a book in front of the light, she fusses.  She points to her eyes and pitifully cries, “Eye!  Eye!”

Fortunately, the girls are usually so tired by the end of the night, that one of them finally zonks out and the other, wakeful child gets the night-light just the way they like it:  fully blazing or as a soft glow from behind “Where the Wild Things Are”.

But on some nights, the battle goes on longer.  And even re-starts in the middle of the night.  I have become adept at tweaking books just right so that there is just the right amount of light … with the hopes of satisfying my two should-be sleepers.

This glow that fills their room is a mere 4 watts.  During the day, this little light does nothing … too weak to even be noticed by the girls.  But by night, it has the power to illuminate the pictures on the walls and the hodge-podge of toys crawling out of the toy basket.  This little light …

“This little light of mine, I’m gonna let it shine …”

That’s a song my kids know from Kids’ Church.  A simple song that teaches us a profound lesson.  In Matthew 5:14-16, Jesus talks to us about light – about the need to let our light shine … to let God shine through us to the world around us.

14 “You are the light of the world. A town built on a hill cannot be hidden. 15 Neither do people light a lamp and put it under a bowl. Instead they put it on its stand, and it gives light to everyone in the house. 16 In the same way, let your light shine before others, that they may see your good deeds and glorify your Father in heaven.”

Where in this world has God put you to shine your light?

It may not seem like you have much to offer those around you, but your little light has the power to illuminate, inspire and invigorate.  And if you are plugged-in to the Source, there’s no end to the good you can do … and the glory you can bring to God.

So get ready to let your little light shine … 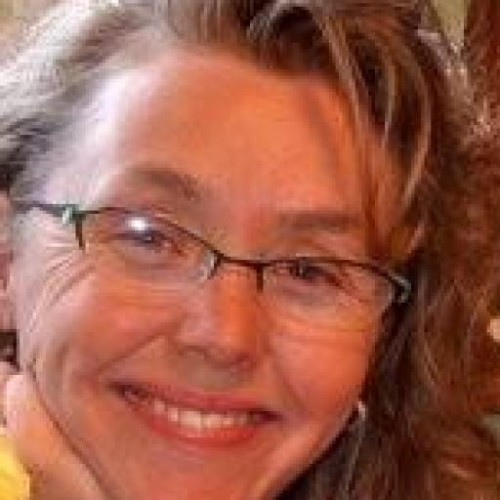 I am a stay-at-home mom with a terrific hubby, four fabulous kids, one bean-bag dog, six bubbly fish and a canary. I try to keep my eyes open in order to celebrate the littlest moments in life ... and share those snapshots with my readers. Sometimes we'll laugh. Sometimes we'll...