I clicked the remote key pad and the car door unlocked.  Opening the door, I was blasted with heat from the oven inside my car created by the sweltering Arizona summer. I quickly rolled down the windows to expel the furnace and twisted the air-conditioning knob to maximum.

I started the engine.  As I drove away for the last time, I wistfully memorized the scenes my eyes were taking in.  For the past two months, I had worked amidst this slice of downtown life. Narrow streets,  structures built where little air could pass between, a bleached-white funeral home within blocks of the Spanish-styled cathedral. The old style of architecture gave way to the new as the sun reflected off the high-rise office buildings.  Somewhere between the two sectors of downtown, the real life was lived.  A life that, previously, I had touched only through the late night news or at an event to help the needy.

It wasn’t as if I had never come in contact with those who slept between the buildings or stretched their mats out on green, grassy patches, but it had been a long time since I had been moved by the desolation of life. As a child, I would travel with my parents to downtown Los Angeles where the best veal could be purchased only at Grand Central Market.  On the streets between the parking structure and the market, we would pass men crouched against buildings or lying on park benches, desperate from life’s circumstances or their own unwise choices.  Regardless of the reason, my father’s hand was always open with compassion and generosity.

Somewhere between that time and my present state of suburban comfort, the age of caution dawned on America. A teaching slipped into my theology that made me skeptical of the person lurking on a street corner or panhandling on a downtown street.  I bought the story that these methods played on innocent people’s sympathies only to extort money. My heart hardened.

These last two months of work have revealed a more accurate picture for my once sensitive heart to see again. A family camped for days in their car crammed full of their only earthly belongings.  Tires flat, no room to sit, the family could be seen each day standing outside of their car across from where I worked.  The fear of parking too close to their car gave way to sadness the day I went into work and saw their car was gone.

Lunches downtown with my supervisor were eye-opening. A man hampered by a nervous disorder served us one day at a well known fast-food sandwich shop.  I ordered a couple of cookies from a tray that moments later tilted in his hand spilling most of its contents on the floor.  I just hoped he was not going to pick them up and serve them to the next customer.

That same day while sitting on the patio, we shared our lunch with a couple of nearby homeless people.  Another time, we ate at a hot dog shop and watched a homeless man fill his personal cup at the soda fountain.

I touched flesh, the real life that beats within the broken. They are not just a face on the news or a statistic in the crowd.  They are real and they are crying out Jesus words to me:

“The King will reply, ‘I tell you the truth, whatever you did for one of the least of these brothers of mine, you did for me.’” Matthew 25:40 NIV

Do you hear them, too?

By Janis, Open My Ears, Lord 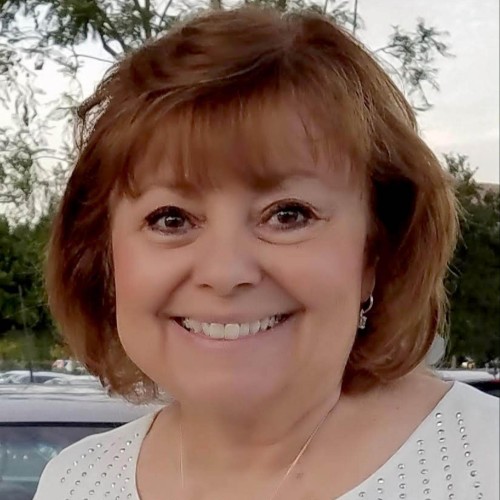 Janis juggles writing, working in special ed, and cooking for Hubby and two sons. She loves hanging with the girls and writing Christian Inspiration.