He’s been working on my son’s heart for some time now.

I’ve seen God grab hold of him and literally rock his world this summer.

As a mom it is one of the most incredible things to watch.

I’ve prayed that God would stir him and draw him closer to Jesus, but never in a million years did I expect this to rock my world too.

This past May my husband (as one of the Pastors) went with one of the missions team members over to tour the devastation in Haiti and open the door to a partnership with a group called GCA (Great Commission Alliance) and our church.

It was there that the spark was ignited and the beginning of this amazing journey for my son began.

The church started to plan another trip for this summer and at the very first missions meeting he knew that he had to go.

Over the next few months he started to read the book “Crazy Love” by Francis Chan, had weekly meetings with our Student Pastor and then had a chance to hear Francis Chan speak at the Big Stuf camp in Daytona Beach.  Everything he did this summer seemed to centered on this Haiti missions trip.

The crazy part about all of this is that it had been something that I had prayed about, dreamed about and always hoped for with my boys, but now that it was coming true and requiring him to step way out of the comfort zone I was the one that started to get really nervous.

Yes, because it is a dangerous environment, but also because my son isn’t like your everyday, ordinary teenage boy. Yes, on the outside he looks like a typical boy, but on the inside he has diabetes and a seizure disorder. This pretty much makes the whole concept of traveling on a mission’s trip to a third world country a tad bit more frightening.

We went to all his specialists, had blood work, did shots and got clearance from pretty much everyone in a white coat to let him go, but as the time inched closer it became harder and harder for me to let him go.

It was the night before he was to leave for Haiti and as I packed up all his emergency meds I totally lost all sense of peace and at that very moment panic started to settle in. My chest was tight, it was hard to breathe and I teetered on complete breakdown at any moment.

I called out to my prayer warriors via text and begged them to pray for me, for him, for the trip and for the team that was going.  Within minutes the peace that surpasses all understanding came back and I knew that in that moment that God was telling me that I had to walk forward in faith and that I had to let him go.

Faith is the confidence that what we hope for will actually happen; it gives us assurance about things we cannot see. Hebews 11:1 NLT

He left for Haiti the next day, spent five days taking care of the orphans and widows, and even made a buddy (pictured above).  He did end up getting very sick on day four, but thankfully it wasn’t related to his diabetes or seizures so they were able to treat him quickly and without complication.

There’s absolutely nothing that could have prepared me for what I have been blessed to witness this summer, but I am so glad that I had to let him go. 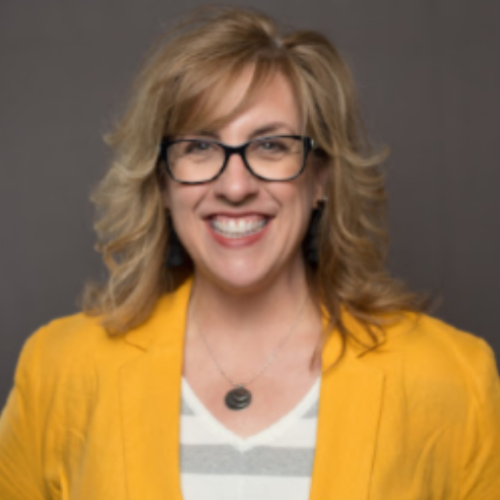 Melissa Mashburn is a Godly Gal who is taking her everyday, ordinary life and placing it as her offering to Him, Pastor's Wife, Mom, Writer, Speaker.