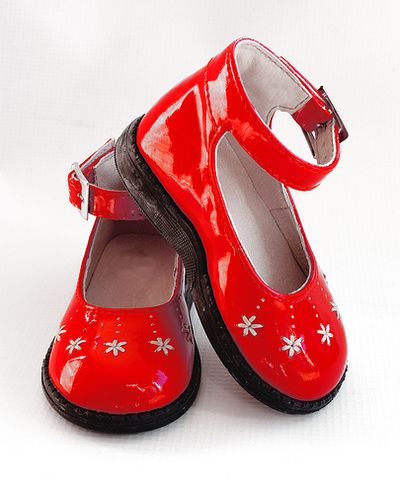 When I was a little girl I had big dreams.

Often I could be found with a towel wrapped about my head in an effort to recreate a good and proper famous woman’s hair-do. Then I’d sing into my hairbrush microphone much to the delight of my stuffed animal audience.

But my road to fame was cut short one night while watching the Country Music Awards. Though my mama always thought I had the voice of a country angel, this TV show made me realize a mama’s love can make her lie.

And I mourned the loss of a fame I would never know.

Fame comes at the highest cost.

In one of the last interviews I ever saw Michael do, tears leaked from his eyes as he admitted to living in a loneliness that most people would never know. The very thing that made him a household name, made him a prisoner within himself.

Fame is the most hungry of beasts. What makes you famous today, devours the success of now looking for more tomorrow

Lysa TerKeurst is a New York Times bestselling author and speaker who helps everyday women live an adventure of faith through following Jesus Christ. As president of Proverbs 31 Ministries, Lysa has lead thousands over the past 15 years to help make their walk with God an invigorating journey. Not...