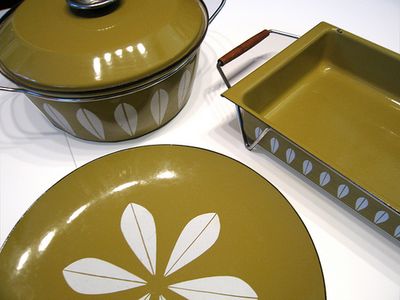 I made myself a promise that I wasn’t going to set myself up for failure with lofty New Year’s resolutions this year.

With that said, there are several things that I am trying to focus on doing better. I feel like I generally have the same list of things that I aim for every year: being a better wife, mother, child of God, and owner of a six- pack stomach that makes Gwen Stefani look lazy.

Actually, I have never done anything to achieve the last one but considering that I’m four and a half months pregnant, I don’t think this is going to be the season for abs.

The other day I decided I was going to make a list of all the things I wanted to really focus on (Be honest. You have totally done this.) because there’s something about it being on paper that convinces me I am one step closer to achieving it. The thing is, I just look at it and feel like it’s a great plan but my follow-up is, umm, not good.

There is a lot that I am praying about for this year as far as my family and my role in it. One of those things (and yes, this is specifically for those of you who ask,

Angie is the proud wife of Todd Smith of Selah, and the blessed mommy to Abby, Ellie, Kate, Charlotte, and Audrey Caroline, who passed away the day she was born, April 7th, 2008. Angie was inspired to write Audrey's story, and began the blog www.audreycaroline.blogspot.com in honor of her. You...