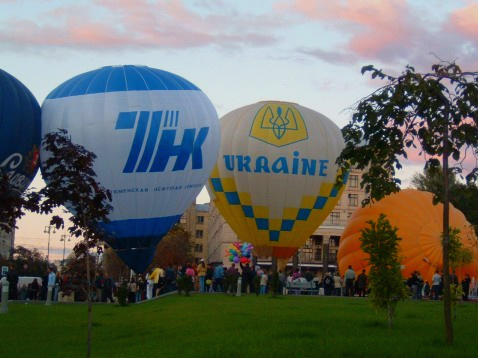 When we were living in Ukraine, someone once told me, “You know how we can tell if someone’s American? They’re the ones smiling for no reason.”

Wrap your head around that one.

I heard it five years ago and it’s still a brain teaser for me. In person and over a cup of tea, I could spend hours dissecting the cultural differences it alludes to. But, of late, it’s been the Christian culture I’ve been thinking about more than any other. And how that statement might apply to us all.

For two years after our time in Ukraine we were anything but fine. After a decade away we had moved back to South Africa with high hopes for relocating back to my motherland. Those plans were eroded; slowly, painfully, and unexpectedly. Not a single step of our homecoming unfolded as we had so blithely assumed it would.

But, by all appearances we were fine. And if anyone asked, that’s what we told them.

I smiled at church. I smiled at playgroup. I smiled at bible study. And I smiled at kids’ birthday parties. I smiled for no good reason I could think of. Other than that I was sure no one expected me to respond to their generic, “So, how’re you doing?” with a bust gut of agony and bloody tears right there in the meet and greet between the worship and the sermon.

How awkward would that be?

“Snot en trane” – the spot-on Afrikaans expression “snot and tears” – is not generally the appropriate response to a pre-service handshake.

So instead I plastered a stubborn smile, band aid-like, over my bleeding innards and got really good at making small talk and deflecting anything that might try to peel back a corner of the tape.

But 18 months later things were worse. And for the first time I was faced with a “no” answer from God that I couldn’t seem to change or understand.

No, your husband won’t get the job he needs.

No, you won’t be able to stay in South Africa.

No, you don’t get to choose where you go next.

I realized I had been expecting the easy “yes” of what I now recognize as Christianity-lite. I thought if I could grin and bear it long enough, things would finally go my way. I know you’ve heard it too. The fluffy take on some pretty serious verses that try to tell you, “All you need is faith” and you’ll get what you want. “Just believe and the Lord will provide.” “Ask and you shall receive.”

So, this profound and resounding “no” was off my grid by a mile.

Things were not fine. Things were not good. Things hurt inside and out. We had to pack up our house and our new baby boy and move away from the family and country we were just rediscovering. The loss was physically painful.

I wrestled a long time with this new God of my “no.” But slowly I discovered that His answer didn’t dismiss my loss. Not if I saw it in the context of His ability to understand and respond to that loss.

Do you know the Bible story of the infertile woman whom God blessed with a child? The prophet Elisha had prayed for her. But before the boy was grown up, he died. And his desperate mother went looking for an answer. Listen to what she says when the prophet asks her that hardest of questions, “How’re you doing?”

She was far from fine. But she took that agony to the only person who could understand it. And at the feet of the God she could share her agony and outrage with, she was well. She was able to be real. Her answer didn’t dismiss her loss. It simply put it in the context of God’s ability to respond.

That is where He met me. At the cross-roads of his decision and my acceptance of it; he led me out of my heartache and into a season of redemption and beauty. All without changing his answer. 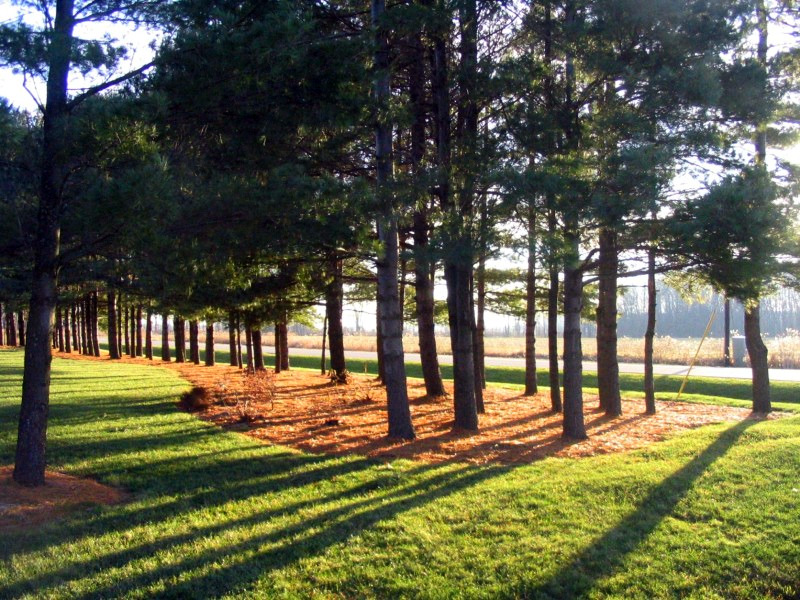 Instead he changed me.

(You can keep reading my story of change and the year God told us a whole lot of “no” over here).

by Lisa-Jo, the Gypsy Mama