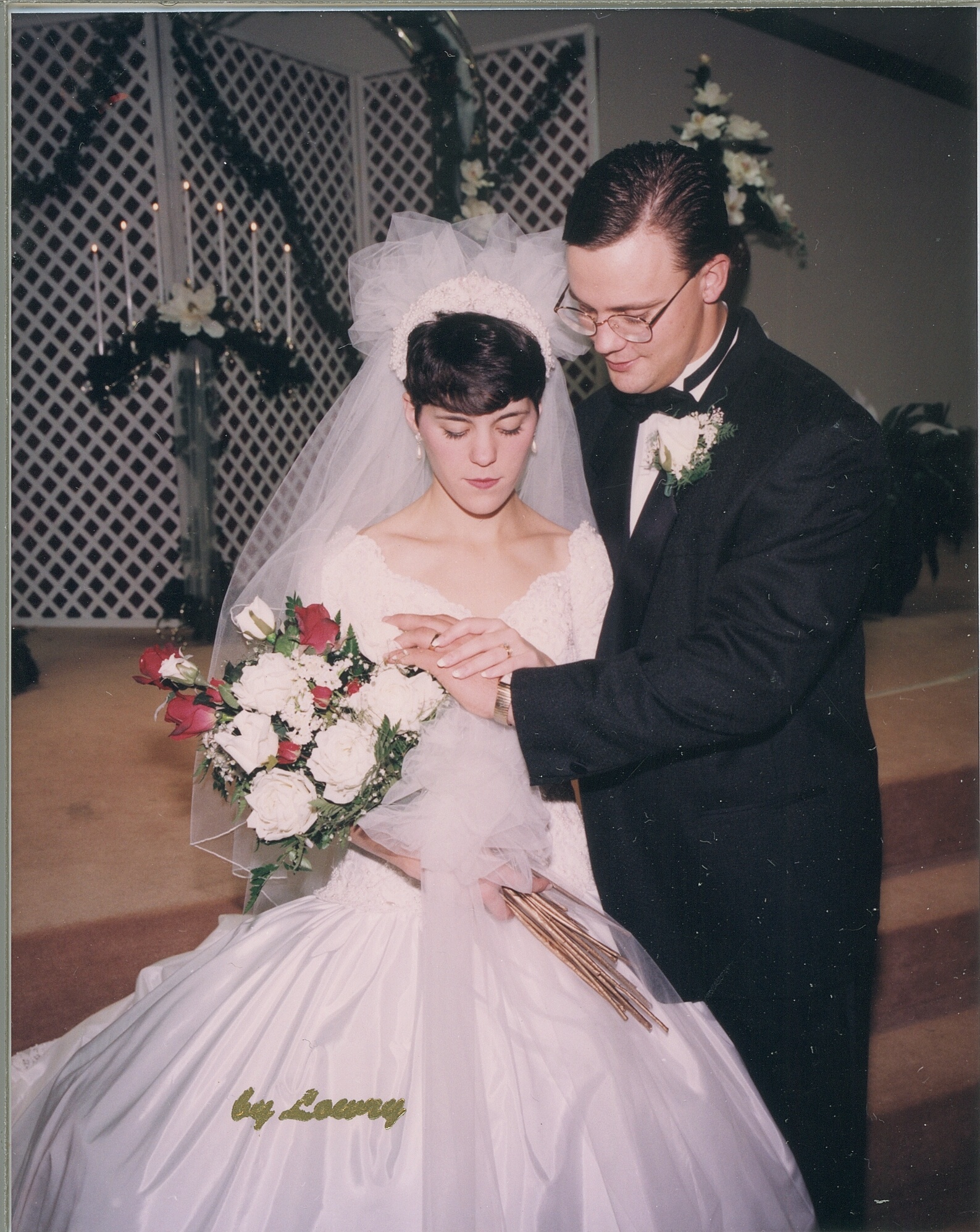 I don’t know where to start in the telling of the story churning in my heart.

Four years ago, my husband confessed his private battle to me. He lay his struggle at my feet in tears and pleaded my forgiveness.

Although most of our story will remain private, the core struggle was lust. And he is not alone in his temptation: a very large percentage of men, both Christian and non, battle the same demons.

The world considers his struggle not only normal, (as did a couple of the mentors he confided in who even downplayed it with, “Oh, all men do that. All men think that. All men lust.”) but our world even encourages men to lust after women.

With the barrage of immoral media, easily accessible lewd images on the Internet, even the magazines delivered to our front doors, temptation for men to lust, to sin, is everywhere.

My hubby is a good man. I can look back on that day and the heart-breaking, eye-opening months that followed and truly admit that I’ve never loved him more. Walls were shattered and we moved into an intimacy I’d never known before. Because watching your soul mate overcome is beautiful.

But this story isn’t about him. Freedom is a part of his story.

Forgiveness is a part of mine.

Even after eleven years of marriage and two children, I was very naive. From the first day of marriage counseling after we told our tale through tears, I was deemed by the therapist “beautifully innocent.”

I was embarrassed, even apologetic for not knowing all the terrible things of the world and for believing my hubby was above them. But after a lot of encouragement, I realized this is exactly how I hope my children grow up, “beautifully innocent.”

So, maybe you can imagine just how heartbroken I felt with my hubby’s confession. (I did learn from our counselor who specialized in these issues that my hubby was only scratching the surface of this deviated world. He didn’t downplay my sorrow, he praised my hubby’s restraint. After all, when you struggle, you are fighting against an opponent).

But I still felt betrayed and devastated. I couldn’t eat, I couldn’t stop crying and I blamed myself. If only I was more….. I should have…..

My struggles are impatience and pride. I have a temper and many other weaknesses. They just don’t bare the label of my hubby’s.

I don’t know what lies beneath the surface of your marriage. I certainly didn’t know the walls of mine were cracked. I thought I knew intimacy; I didn’t until our souls were laid bare and broken. I don’t know if you have a choice to make or if you think your marriage is beyond repair, I only know that forgiveness is a part of the healing.

Four years later, our third child was conceived through our sorrow and bears Grace in her name because that’s what saved us.

I get emails every week from women who admire my love for my hubby and comment on his kindness towards me. We are a miracle.

And it started with forgiveness. 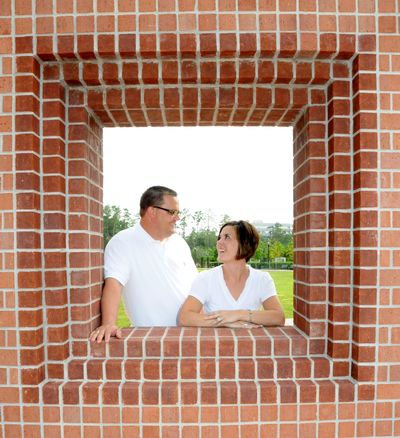 My word to you today: Fight for your marriage. Pray constantly for your husband. Since writing this post, I have had TWO women, friends in my real life share in secret that their husbands are involved in an extramarital affair. Satan is real and he wants to destroy your husband. He does this because he knows this is the best way to make families crumble. Arm yourself against his attacks. Stand firm in Christ. Fight.