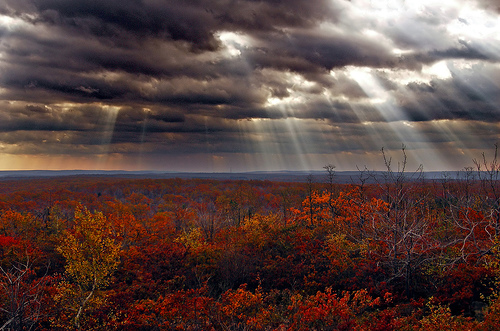 When we first moved overseas not quite three years ago, we didn't know many people in our new country.  In fact, we knew two couples, of which the only connection we had with them was that we were all American expats.

As we've settled more into the groove of being foreigners in a foreign land, we're less dependent on our similarly-cultured comrades, but our relationships with them were still a catalyst for our making-or-breaking during our first year.

Before we moved, one of my sentimental concerns about living the cross-cultural life was holidays.  You know, the traditional American celebrations, ranging from Independence Day to Thanksgiving.  I've always been a bit Rockwellian, but it intensifies during the last few months of the year, when we're hit with holiday after holiday like a rapid-fire machine gun.

It's no different living in another land.  In fact, this illness is a bit more aggressive, seeing as we miss out on the everyday life of our homeland, from Rudy's barbecue sauce to cherry limeades from Sonic.  So Turkey, dressing, and cranberries?  Don't even get me started.

I wanted a Thanksgiving.  I needed that extra-chairs-around-the-table, six-kinds-of-potatoes, whip-out-the-kids-table kind of moment.  Even though it's a holiday devoted soley to giving thanks for our American heritage, I knew I needed that day to separate itself from the daily cultural and linguistic pressures of this strange land.  I craved football, crunching leaves, pumpkin pie. 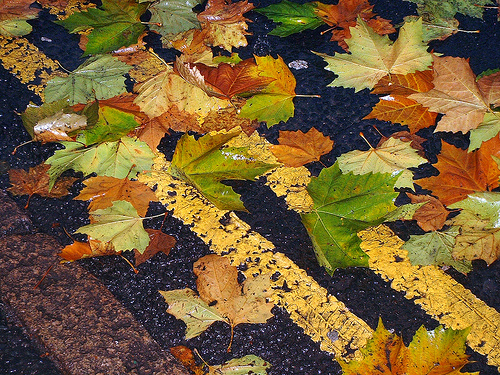 Turns out my expat friends felt similarly.  So we made plans to host Thanksgiving at our place, a first for me.  We said the more the merrier, spread the word to any long-lost American living abroad that you know.

My husband went to our local food market.  We'd never seen whole turkeys here before, but their purchase was rumored possible.  He asked the butcher, in his broken language skills, if he could buy a whole turkey.

The butcher said he'd order one to be special delivered next week.  How big?, he wondered.  My husband said as big as you can get.

The next week, it was there, waiting for us at the store, in all its six kilo glory.  As a long shot, he asked if the butcher had another one.  If he came back that afternoon, the butcher said, he'd have it ready.

We had no brining bags, but we wanted to try this delicious-sounding apple cider brine we'd read about online.  So we makeshifted some brining bags out of gigantic ziploc bags, they themselves being worth their weight in gold, since resealable bags are an import-only luxury.  Since we reuse them here until they fall apart, we had to tape all the holes shut.

Thanksgiving morning, we shoved the turkeys in the oven to start their business of wafting aromatic sentiment.  Ovens here are miniscule compared to our American monstrosities, so the two turkeys sat slightly overlapped, both sides crammed against either side of the oven walls (the crust on the walls are still evident today).

We didn't know who, exactly, would show, but we were ready for anywhere from four to sixteen.  Turkey leftovers never hurt anyone, and we'd certainly enjoy them for the next few weeks if we had Thanksgiving by our lonesome.

Then the doorbell started ringing.

Including kids, there were nineteen of us.  Nineteen people, mostly Americans, but also the random German, Turk, and a few kids of Ukrainian descent who were recently adopted by Americans.  I'm fairly certain there might have been a Canadian or Aussie in the mix as well.

We knew most of the people, but not all.  Together, we jostled together in our small apartment, armed with six kinds of potatoes (no exaggeration), actual pumpkin and pecan pies, stuffing made from Pepperidge Farm bread crumbs brought over from the States, the classic green-bean-and-crunchy-onion casserole, and of course, our turkeys.  Our delectable, fall-off-the-bone turkeys. 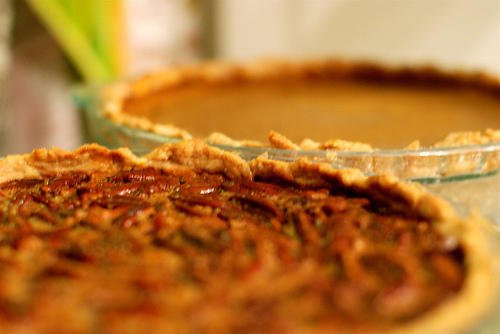 It was one of our favorite Thanksgivings of all time.  Here we were, Americans abroad celebrating together that we are free, both as nationals and as followers of Christ.  No matter what soil our soles touched, we had much to be thankful for.

We crashed in bed that night, happy and thankful.  Thankful that God blessed this girl's desire for a classic Thanksgiving in a foreign land.  He didn't have to do that, but He did, out of His goodness.

We Christ-followers have an endless list of reasons to give thanks — from eternity in Heaven, to God's creativity in the changing seasons, to good old pumpkin pie and the UT versus A&M football game.

How are you thankful?

Tsh Oxenreider is the author of Notes From a Blue Bike and the founder of The Art of Simple. She's host of The Simple Show, and her passion is to inspire people that 'living simply' means making room for more of the stuff that really matters, and that the right,...