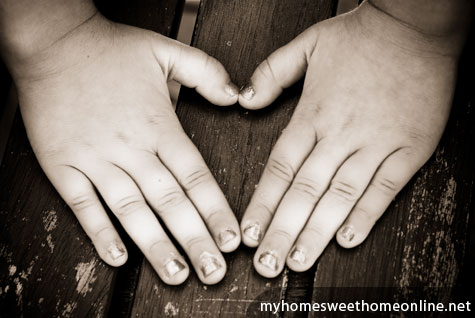 Terrified and torn, a young woman girl, seventeen, sacrificed so that her firstborn could have life.

For nine months, perfect innocence was knit together in her womb.

Yet on a blistery Milwaukee March day, she made a choice.

Decades later, a mom of five sits at her computer pondering just what that decision means.

I am the result of her choice, her sacrifice, her hope of a better life for a daughter.

Her decision that day has already impacted generations.

I can't imagine what it would be like to never know one's firstborn. As I reminisce on my first moments as a mother, the thought of transferring that holy time to another breaks my heart in two.

Yet, her decision to give me up for adoption, was one of the greatest gifts I have ever received.

As her heart shattered, mine formed. How can such an ironic dichotomy exist?

Psalms 139:13 declares that I was knit together in my mother's womb, but I firmly believe that the Lord saved the last stitching until six weeks after my birth when the final bonding was ultimately done with my forever family.

Honestly, I have never searched for my birth mother, nor felt that I was missing out on a precious part of my life. The "incomplete" feeling that so many adopted children wrestle with has never resonated with me.

But when our second son was born with a congenital birth disease, the "need to know" surfaced on a medical level. So many questions were asked with which I didn't have the answers, and I started pondering things on a logistical level, not an emotional one.

As I was bombarded with questions, it was the first time I truly started wondering about this woman who bore me years ago.

Growing up in a home where the door was opened to many unwed mothers during their pregnancies, I constantly heard their heart.

"I hope I am doing the right thing. I hope I can meet this child someday. Do you think I am making the right choice?"

Could it be possible that the woman who gave me life has voiced those very same thoughts for decades?

Does she wonder what has happened to her firstborn? Does she still hope she made the right decision?

Her unselfish sacrifice, at just seventeen years old, opened the door so that I might know from where my Ultimate Hope resides.

Does she know you? Does she have the same hope? I want her to know you, my Jesus – the Redeemer of our past mistakes and the hope for our future.

And so I 'wait for the blessed hope – the glorious appearing of our great God and Savior, Jesus Christ,' (Titus 2:13) and I pray that when that day comes, that she will be there – the woman who gave me life.

I will introduce her to my devoted parents, and together our chorus will simply echo, "Thank you."

My heart overflows with gratitude for this choice. 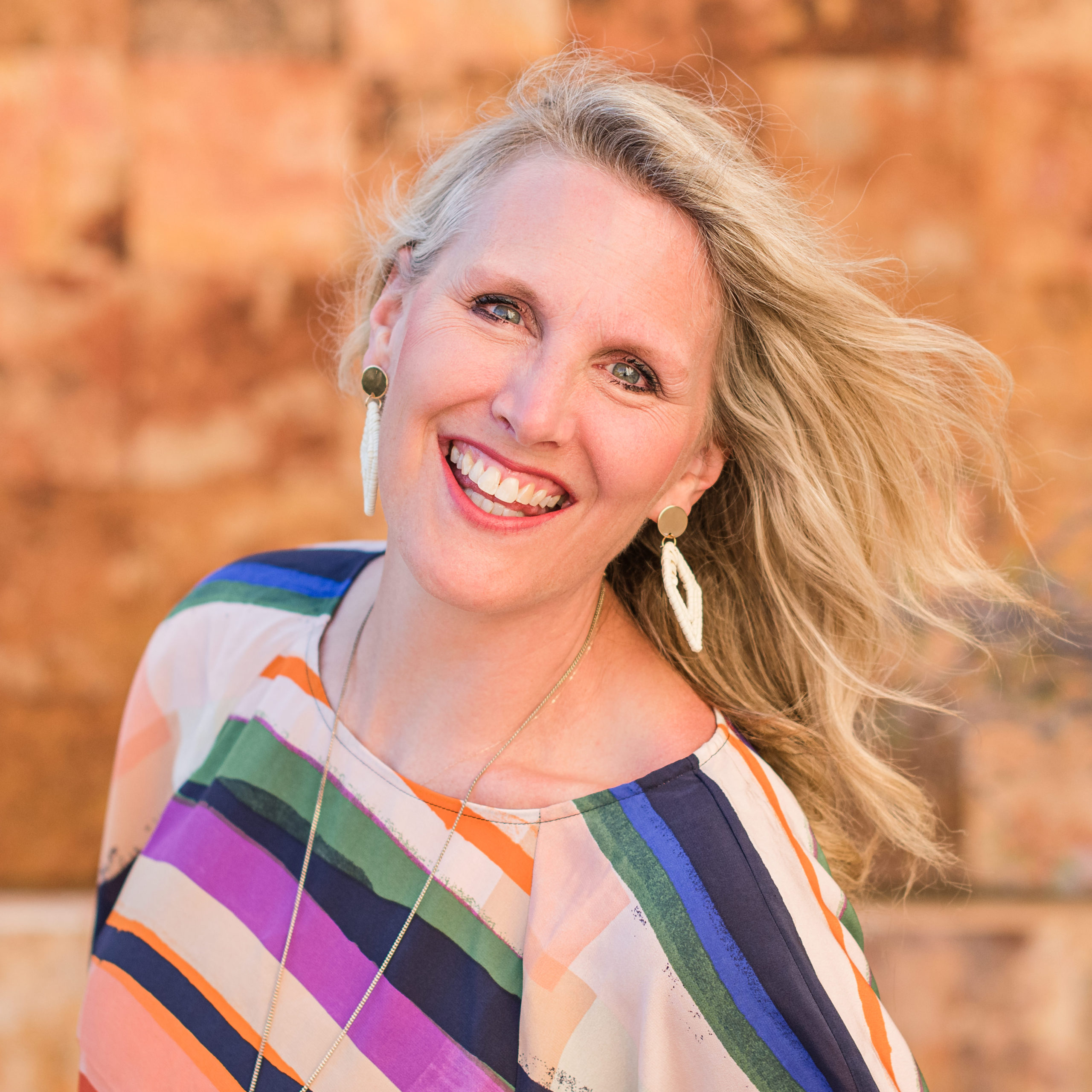