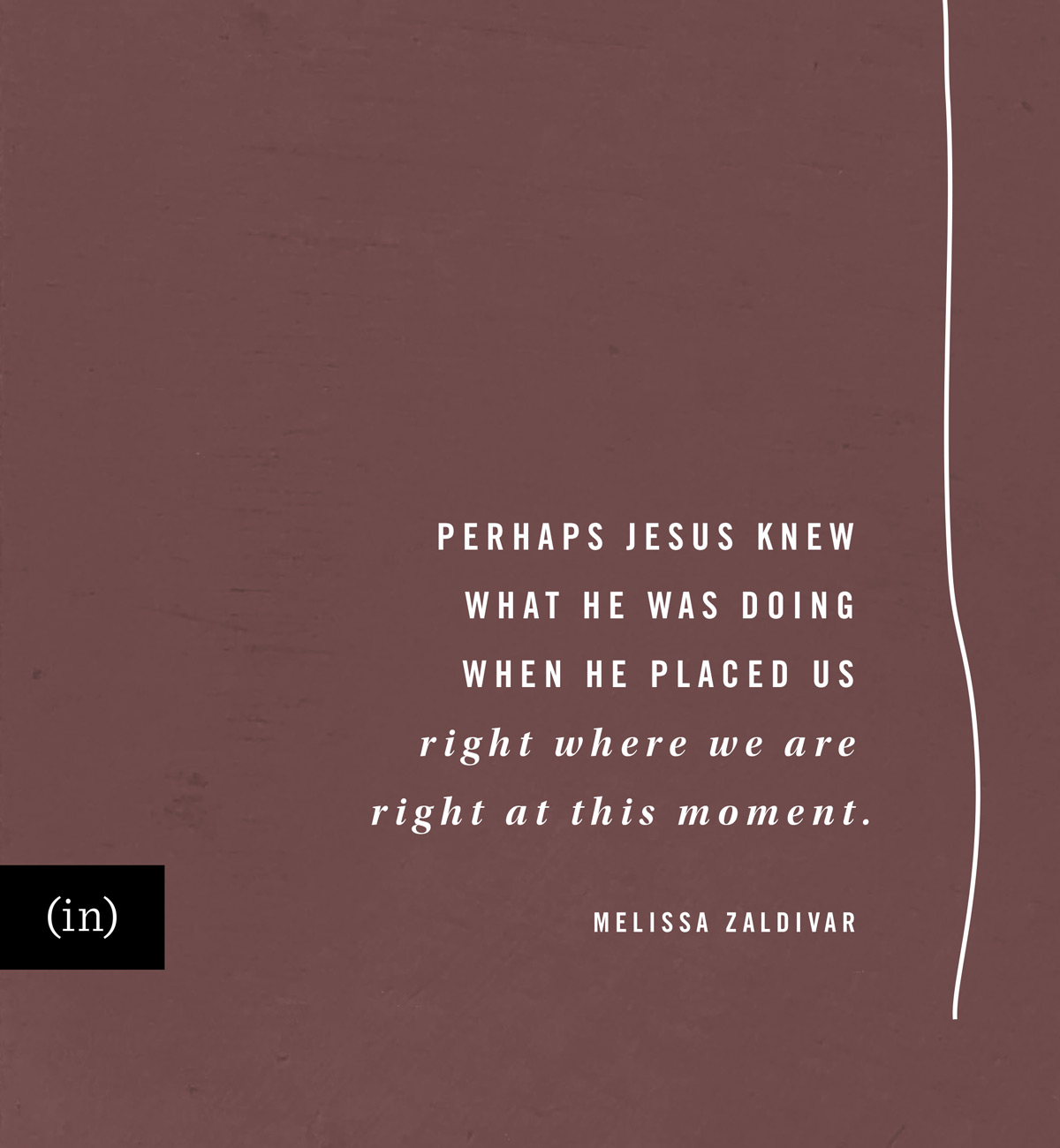 I don’t know about you, but I sense an edge to the way things have been lately. A reactivity around nearly every topic and situation. It’s not that we have thoughts about current events, but we often feel the need to lash out at others in our quest to be right. We get more and more passionate until any notion of disagreement leads us to start reciting the same script, desperate to get the other side to see ours as the only one. It’s not enough to be wise or winsome, we have to win.

So what do we do in a world of false dichotomy? How do we navigate the way when it seems both lanes are going in totally opposite directions but neither seems to get us home?

I’ve been thinking about Nehemiah lately — about a displaced people trying to make their way under a new regime. They were strangers in their own land, watching the destruction of the walls that once kept them safe. They had every right to be outraged and to push back against their tyrants with weapons, but this would not have been productive. Instead, Nehemiah goes to the king and asks for permission to rebuild what’s been broken. He recognizes that this needs to be a conversation, and the Lord blesses it.

Of course, it’s only a matter of time before they’re verbally harassed by their enemies. The back of their necks get hot, and they find themselves losing patience. And then, right when they could take action against their oppressors, Nehemiah’s men just. keep. building.

So we built the wall. And all the wall was joined together to half its height, for the people had a mind to work. Nehemiah 4:6 (ESV)

I often want to build my case before I build my faith. I have a good reason for my reasons. I have important thoughts and want to be known for my competence! I don’t want to stay faithful to the day-to-day of ordinary life. It’s hard to wake up early and open my Bible and process the day before the Lord. It’s hard to show up to church on a Sunday when my bed is cozy and I haven’t dug my car out of the snow yet (I know — it’s October. It’s too early. And yet? It’s showing up sooner than we’d like!)

Perhaps Jesus knew what He was doing when He placed us right where we are right at this moment. Perhaps He knew our times would be divided and Facebook would go from being a place to see babies and puppies and friends from high school to a place where you see some true colors that make you want to back further away. For living in an age of hype and victory, it often feels like defeat. Rather than coming together, we’re pulling apart at the seams.

So I look back to Nehemiah who was being bullied but was determined to do his job. Sure, he had a weapon at the ready, but I think it’s key to watch how he doesn’t use it first. He doesn’t follow his gut that wants to fight back but trusts that the Lord has him in the work he does for a reason. So he stays faithful to the work.

I don’t know what you have in front of you, what kind of challenge or task is at hand, but I do know that this world is dark and wants to pull you into the cover of night. So, friend, I say this: Keep building. Keep an eye on the horizon and keep building.

Empowered: More of Him for All of You is unlike any other book we've ever written, and we are SO excited for it to be in your hands. Preorder your copy today, and you'll also get a copy of any one of the Courageous Bible Studies for FREE! https://t.co/umGpxhQV45 https://t.co/WopmNNUrT3

I know that this world is dark and wants to pull you into the cover of night. So, friend, I say this: Keep building. Keep an eye on the horizon and keep building. -@melissazaldi: 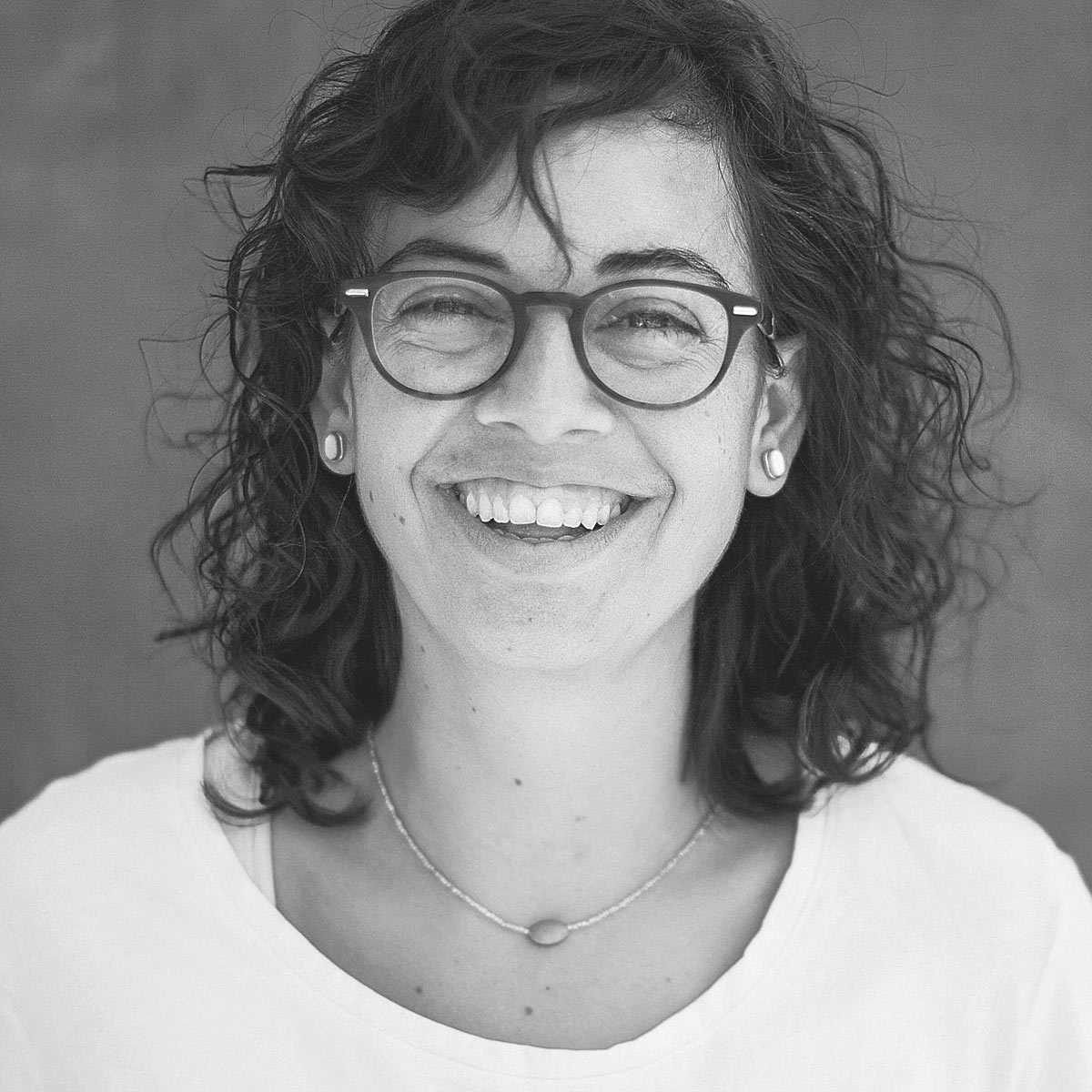 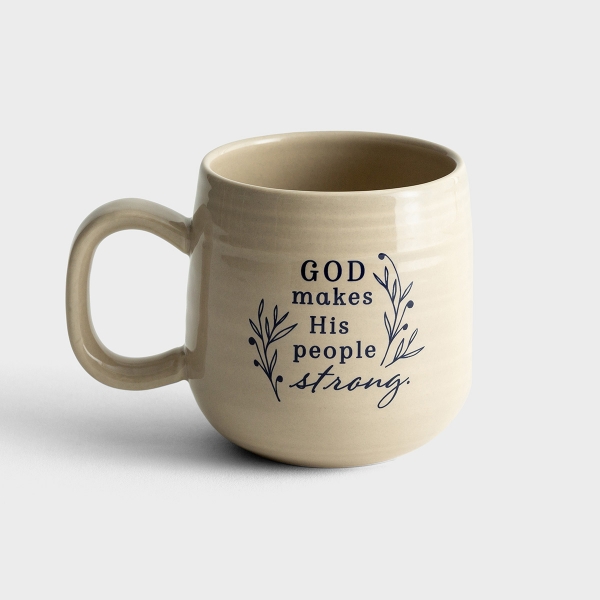 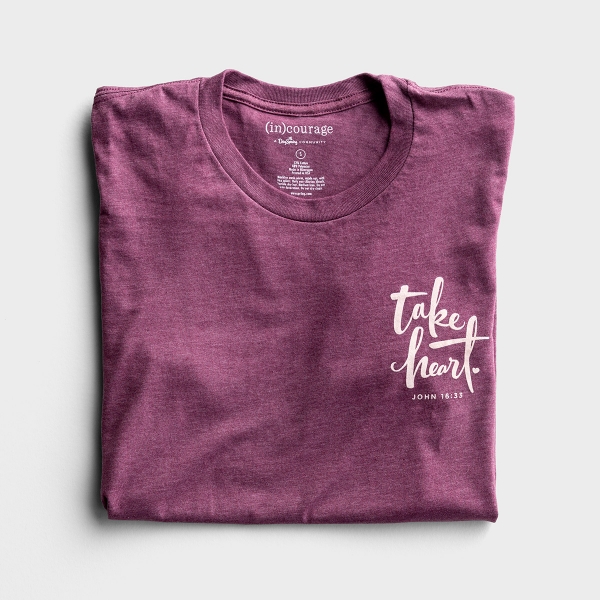