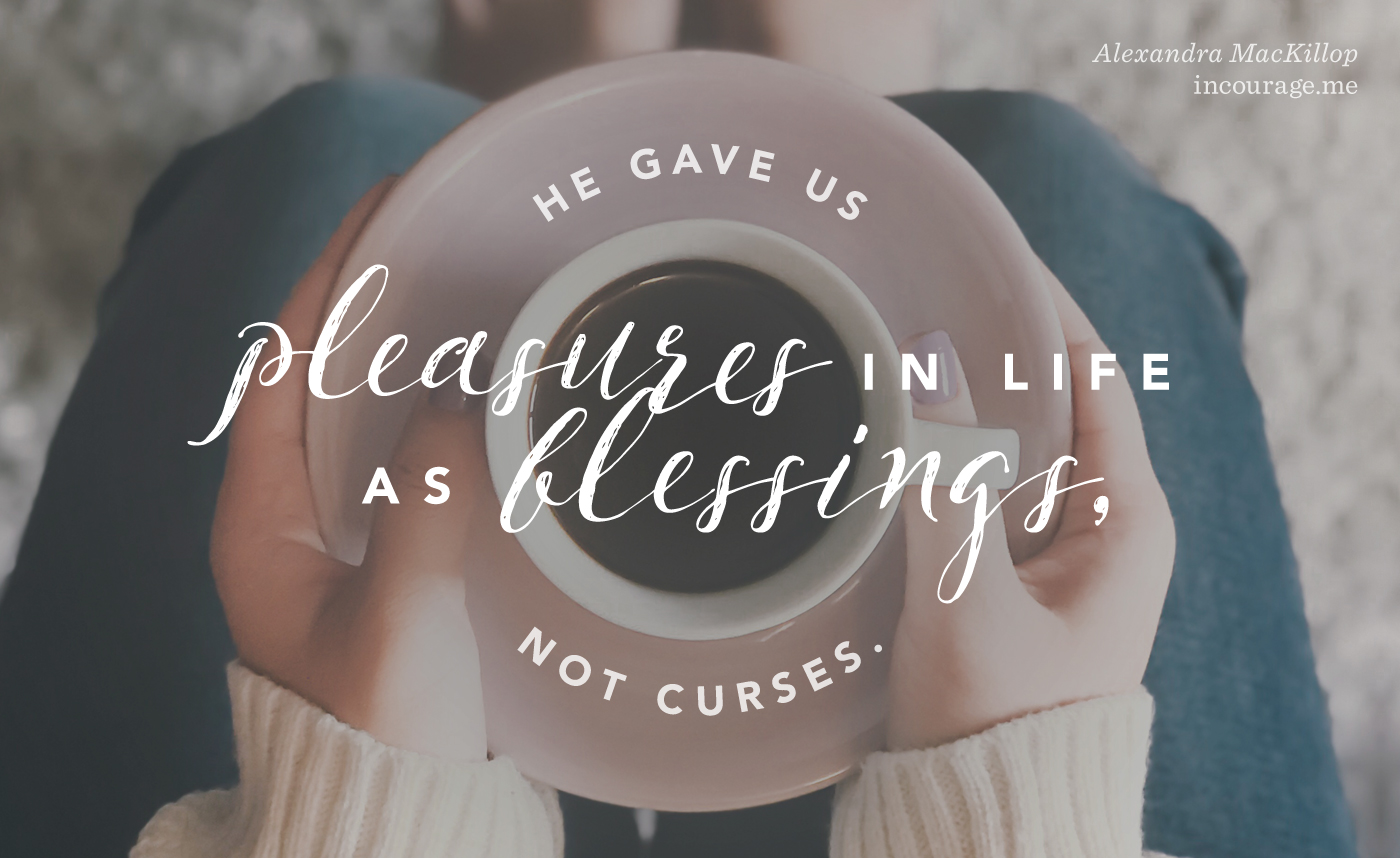 During my sophomore year of college, I had the incredible opportunity to study abroad in Italy. For an entire summer, I adventured my way through a beautiful, romantic country that was thousands of years older than my own. I slept under the same stars as Michelangelo, met the David face-to-face, and walked through Roman ruins that once housed Pontius Pilot as he presided over the trial of Jesus Christ.

It was supposed to have been the best summer of my life. But rather than basking in the beauty, history, and unique experiences available to me, my mind was completely consumed with anxious, guilt-ridden thoughts about food, weight, and my body. It wasn’t that I didn’t want to be more mentally present though. I longed to experience the freedom and joy I saw in my classmates, who didn’t seem to care at all what they looked like in beachwear or whether they’d gain weight from pesto sauce or a scoop of gelato. While my friends were eating and drinking their way through Italy, I was completely consumed by painstaking attempts to control my eating and my body.

After developing anorexia at fourteen and subsequently starting a treatment program, my body weight was quickly restored. The condition of my heart, however, took much longer to heal. Even after regaining my physical health, I still struggled emotionally and spiritually, unable to reconcile my self-image, my sense of identity, and my view of my worth as a human. I was disgusted by my reflection, I agonized over fear of weight gain, and I resented myself every time I ate something that I felt I shouldn’t – things like pastries, pasta, and ice cream. While I’d mistakenly believed that the excitement of journeying to another country would allow me to leave my food struggles behind, I instead was confronted by them with greater intensity than ever before. My friends would spend their days enjoying the beach, restaurants, and night life, but I would stay home, attempting to avoid food, only to binge by myself in the evenings.

Late one night, completely overwhelmed by self-condemnation for failing to follow my strict diet rules, I left my apartment to go for a jog, hoping to burn off the calories I’d consumed that day. The alleyways were uneven and poorly lit, and after a few blocks, I lost my footing and tripped, scraping my palms and knees. Between the surprise of losing my balance, the shock of the pain, and the despair and frustration in my heart, I curled up on the sidewalk behind a dumpster and sobbed into my bleeding hands. I was broken, lonely, scared, and completely at the end of myself.

“God,” I prayed, “Please, take my life. I don’t want to live like this anymore.” It was the most sincere and desperate cry of surrender I’d ever made, and God was faithful in His answer to me:

“Do not handle! Do not taste! Do not touch!” These rules, which have to do with things that are destined to perish with use, are based on merely human commands and teachings. Such regulations indeed have the appearance of wisdom, with their self-imposed worship, their false humility and their harsh treatment of the body, but they lack any value in restraining sensual indulgence.
Colossians 2:21-23 (NIV)

My food rules were not helping me to reach my goals for fitness, satisfaction, or joy in life; rather, they were killing me. For most of my life, I’d believed the lie that in order to be beautiful, worthy, and lovable, I needed to carefully control my eating and appearance. But as we read in Scripture, legalistic observation of strict dietary guidelines is futile and empty. They made me empty, and it wasn’t until I laid them down at the cross of Christ that I was able to finally experience freedom.

The morning after my midnight run, rather than skipping breakfast as usual, I went out to a café with my roommates. I followed them to lunch, ate gelato with them in the afternoon, and strolled through the historic cobblestone streets in the evenings. I tasted, and I saw for the first time that the creation of God was good; I understood that He gave us pleasures in life as blessings, not curses.

My temptation wasn’t in the satisfaction of a smooth shot of espresso or perfectly al dente pasta, but rather in the draw to manipulate and distort the role of food in my life. In finally renouncing the lie that my dinner was what determined my worth, I broke free of the chains of my enslavement to eating. I was amazed that once I stopped trying to avoid food, it no longer had power over me. My midnight binges ended almost overnight, and for the first time in my life, I found myself with enough mental space available to think more about the content of my character than the content of my meals.

For most of my life, dieting promised to save me from my shame when it instead was the very thing that caused my low self-esteem. In turning from such temptations, I was finally given the freedom to live the full life to which God had been calling me all along. 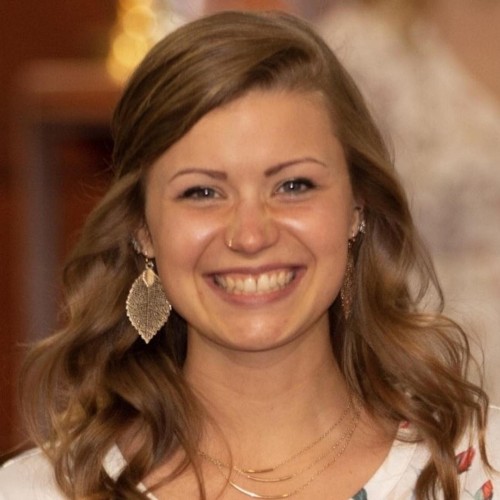 Alexandra MacKillop is a food scientist and nutrition coach, passionate about helping women balance their lives and improve their health. On her blog, she shares her favorite foods, health tips, and encouragements in faith. Her hope in writing is to inspire others to live full lives in Christ!